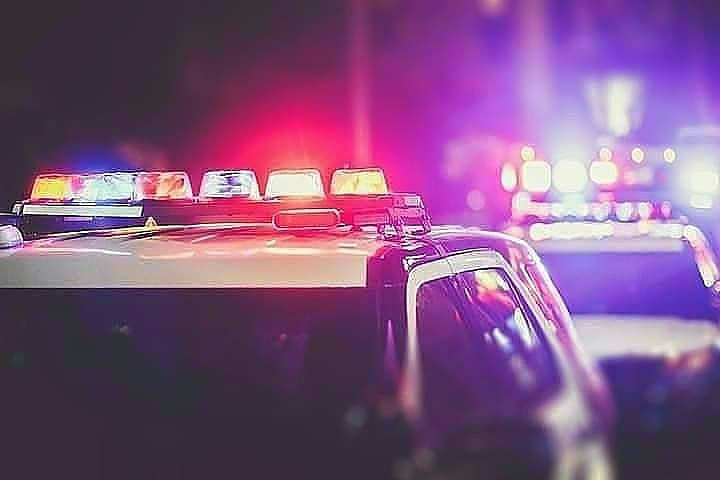 A suspect was critically injured in a collision with two other vehicles while attempting to elude police following the armed carjacking of a Doordash driver in Severn.
Shortly after 6pm this evening, officers with the Anne Arundel County Police Department responded to the 1800 block of Eagle Court in Severn for a reported carjacking.  Upon arrival, officers learned that an adult male used a knife to carjack a Doordash delivery driver before fleeing in the vehicle.
The suspect was located operating the vehicle not far away from where it was stolen and subsequently began attempting to elude officers at a high rate of speed.  Minutes later, he collided with two other vehicles in the area of Quarterfield and Old Stage roads in Glen Burnie.
The suspect was transported to an area trauma hospital with critical-life threatening injuries.  The other drivers involved in the accident sustained minor injuries, and was treated and released at the scene.
No other injuries were reported.  The name, age and other information related to the suspect has not been released.