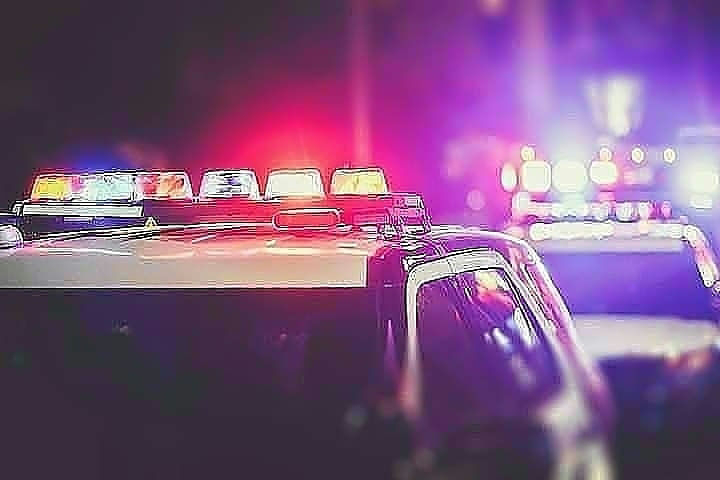 Anne Arundel County Police has identified 43 year old Eric Allen Herdeman of Churchton as the victim in an late morning fatal crash near Lothian.
Shortly after 10am. this morning, officers responded to the area of Solomon’s Island Road and Harwood Road for a motor vehicle collision.
A 2000 Toyota Camry driven by Mr. Herdeman was northbound on Solomon’s Island Road when it approached a 2019 Ford F-350 dump truck from behind. The dump truck was stopped and preparing to make a left turn onto Harwood Road from northbound Solomon’s Island Road. The Ford’s turn signals were activated to indicate such a movement. As Mr. Herdeman rounded the right-handed curve near the intersection, it subsequently struck the right rear of the Ford truck causing significant damage to his vehicle.
Bystanders and medical personnel performed lifesaving measures on the Mr. Herdeman, however he was pronounced dead at the scene. His remains was transported to the Office of the Chief Medical Examiner in Baltimore for a postmortem examination.