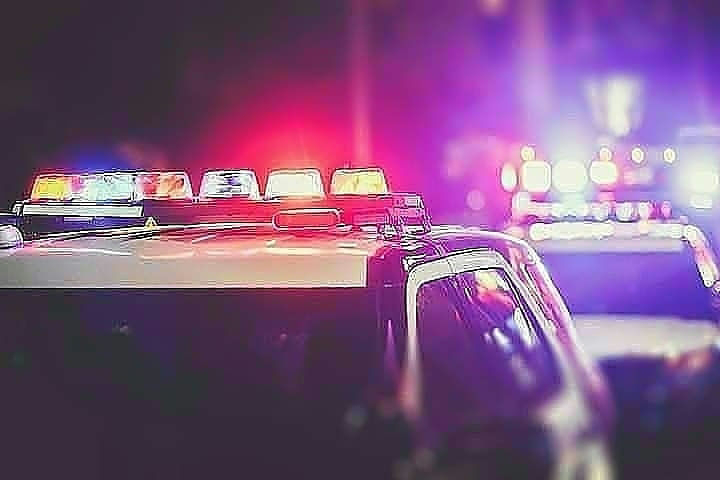 Detectives with the Annapolis Police Department are investigating an armed robbery which occured in the city's Robinwood community on Monday night.
Officers were dispatched to the 1300 block of  Tyler Avenue in reference to a subject who had been robbed.  Upon arrival, an adult male victim advised that he was attacked by several unknown subjects.
The victim reported being assaulted with bottles, and at least one subject struck him with a handgun in the face. A cellphone and $200 were taken from the victim during the assault.