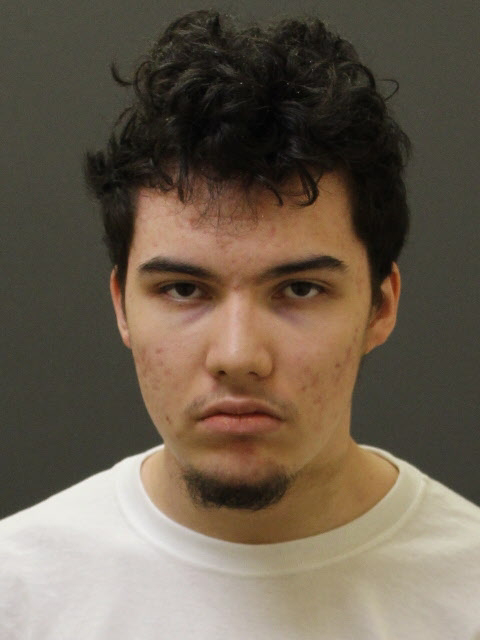 Detectives have arrested and charged 15-year old Andrew Gaudet in connection with an aggravated assault that occurred at the University of Maryland Hospital.
On March 18, 2020, at 9:30pm, officers were called to the 22 S. Green Street for an aggravated assault. When officers arrived, medical staff were rendering aid to a 73 year-old woman (victim), while hospital security detained the 15 year-old male suspect.
Preliminary investigation revealed both the victim and suspect were patients at the hospital when the suspect left his room and entered the victim's room.
At that time, the suspect, without warning, attacked the victim, causing multiple injuries to her face.
On March 19, 2020, the victim was pronounced dead and her remains were transported to the Medical Examiners’ Office were an autopsy will be performed to determine the cause of death.
The suspect was taken into custody and charged with First-Degree Attempted Murder, First-Degree Assault and six counts of Second-Degree Assault. Currently, Gaudet is at central booking and is being charged as an adult.
Detectives are waiting results from the autopsy and will confirm with the State’s Attorney’s Office on additional pending charges.
#Developing