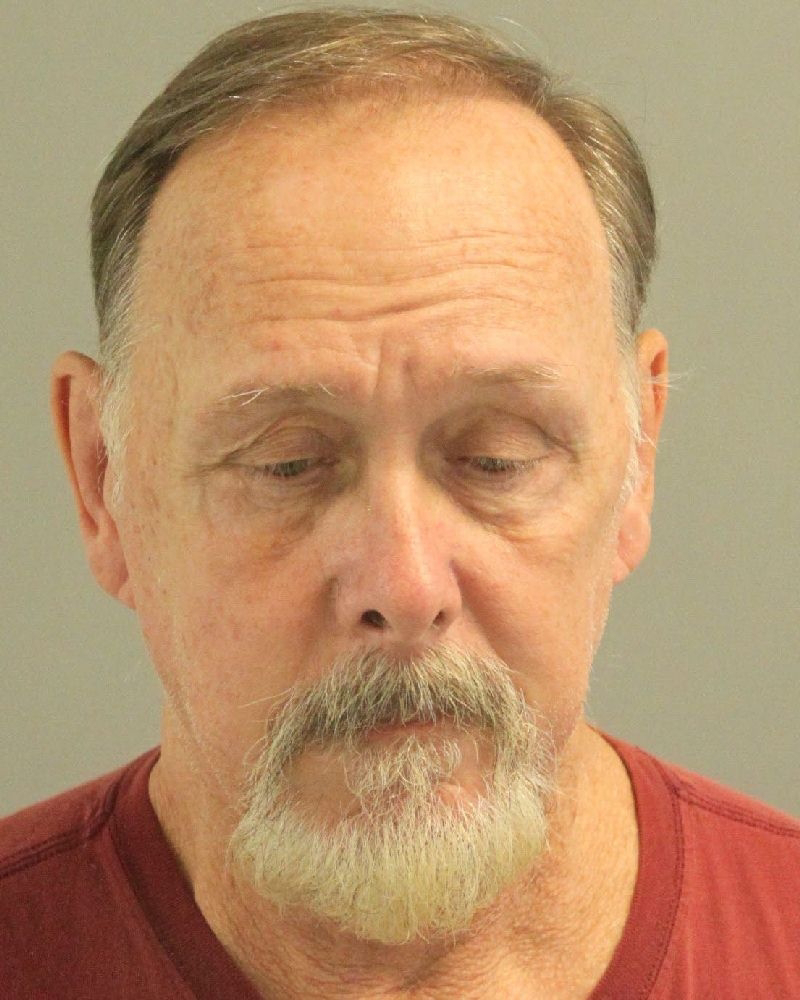 Law enforcement officials today announced the arrest of a 68 year old Anne Arundel County man following an internet child pornography investigation.
On October 25, 2019, the Anne Arundel County Child Abuse Unit initiated an investigation in reference to a report of a specific account that was directly associated in uploading child pornographic images to a particular internet site. The information was provided by the “National Center for Missing and Exploited Children” (NCMEC) which is a non-profit organization whose mission is to find missing children, reduce child sexual exploitation and prevent child victimization.
As the result of issuing and executing several court orders, detectives identified an address involved with uploading the child pornography. On January 15, 2020, detectives responded to an address in the 1000 block of Biltmore Avenue in West River near Edgewater. Upon arrival, detectives met and spoke to the only occupant of the residence who permitted detectives to search his electronic devices for any possible child pornography. During the search of a computer, child pornography was observed and the device was then secured as evidence which was later forensically analyzed. The suspect, identified as Kenneth Austin Stewart, a sixty-eight year old male of the same address, was interviewed in regards to the ongoing investigation.
After receiving the results from the forensic extraction of the digital device seized during the initial response to the residence, detectives recovered evidence of child pornography. Child Abuse detectives obtained an arrest warrant for Kenneth Stewart charging him with ten counts of possession of child pornography. On March 26, 2020, Stewart was placed under arrest without incident.
The Anne Arundel County Police is urging anyone with information on this incident or the suspect to contact the Anne Arundel County Child Abuse Unit at 410-222-4733. Callers wishing to remain anonymous can call the Anne Arundel County Tip Line 410-222-4700 or Metro Crime Stoppers at 866-7LOCKUP (866-756-2587).
Arrested:
Kenneth Austin Stewart
DOB: 4-15-1951
1000 block of Biltmore Avenue
West River, Maryland
Charges:
Possess Child Pornography (10 cts)