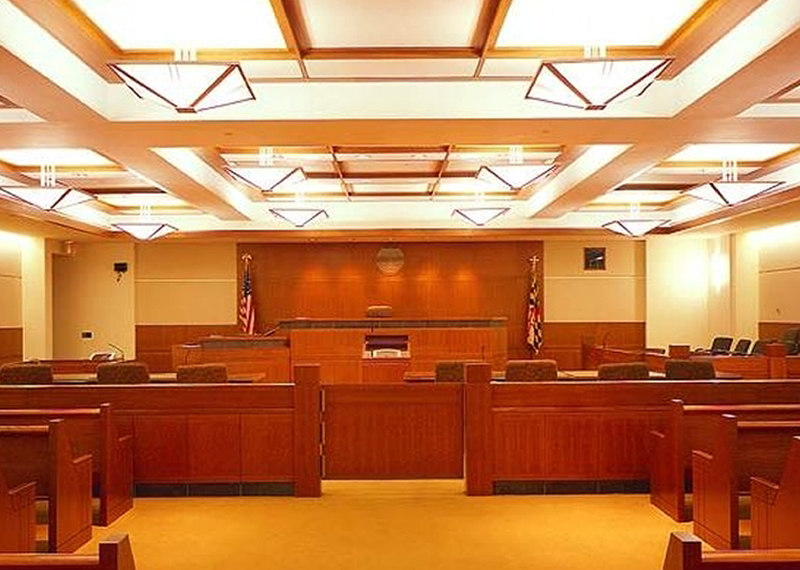 Judge Michael Wachs sentenced Swink to 5 years incarceration, suspending all but one weekend, and 5 years supervised probation. As a condition of her probation, Swink is prohibited from acting as a tax preparer and is required to pay restitution of $72,000 to the Comptroller of Maryland.

From 2015 to 2017, Swink, who was a registered tax preparer, owned and operated Noncents, a tax preparation service located on Forest Drive in Annapolis.  She prepared and filed state income tax returns, for a fee, on behalf of numerous Maryland residents.  Many of the Maryland tax returns Swink filed on behalf of her clients included false information, which reduced their Maryland tax liabilities and improperly increased their state tax refunds collectively by approximately $72,000.