Pasadena Man Charged in Connection with the Neglect, Death of Elderly Father 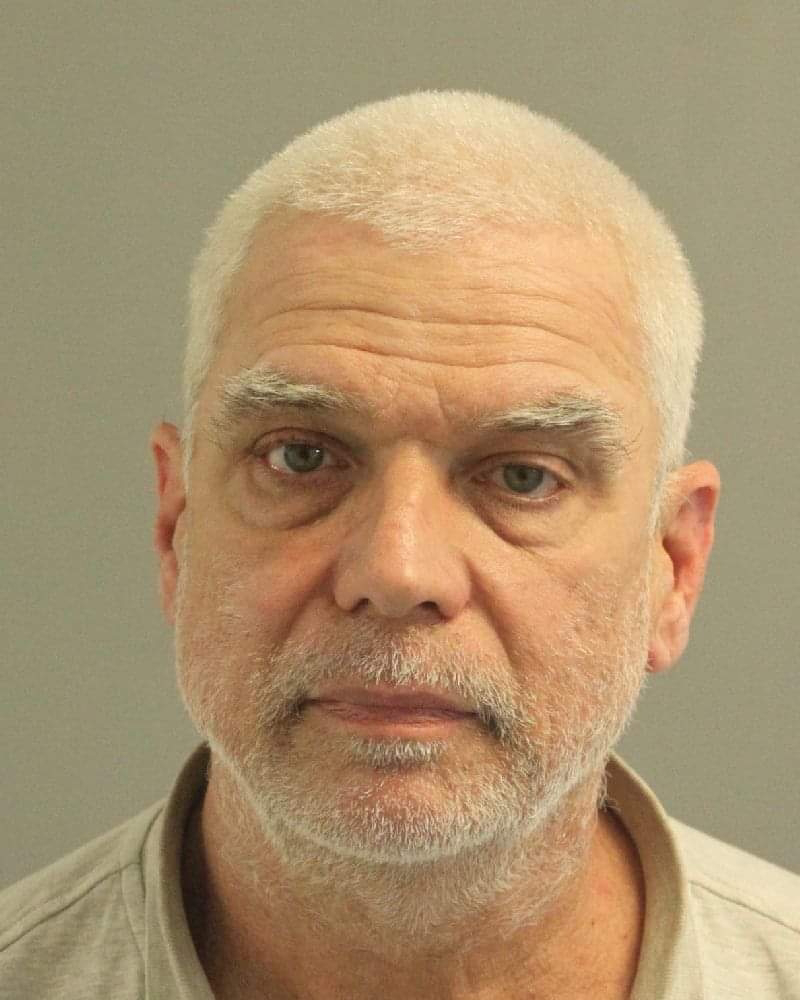 Anne Arundel County Police today announced the arrest of a Pasadena Man in connection with the neglect and death of his elderly father.
On November 22, 2019 at approximately 10:48 a.m., the Anne Arundel County Fire Department responded to the 8500 block of Creek Road, Pasadena, Maryland in response to a 911 call from Danny Howard Norris in regards to a medical emergency regarding his ninety-one year old father, Elmer Norris, of whom he cared for. Upon arrival, paramedics located Elmer Norris on a mattress in a bedroom at the address. The paramedics noted that Elmer Norris was found on a sunken mattress lying in his own bodily fluids. Additionally, small insects and flies were observed in Elmer Norris’s bedroom along with a strong odor of excrement.
Paramedics had to physically cut Elmer Norris from his mattress before transporting him to the hospital because he was stuck to the top layer of fabric by dried excrement. A kitchen knife and plastic bottle caps were found underneath Elmer Norris’s body. Elmer Norris was transported to the Baltimore Washington Medical Center for further treatment. Medical professionals contacted police after Elmer Norris arrived at the hospital due to suspicions of elder abuse and neglect.
Upon arrival at the hospital, Elmer Norris was treated by medical staff but succumbed to injuries and was pronounced deceased at 1:51 p.m. Anne Arundel County Homicide Detectives responded to BWMC and was briefed on Elmer Norris’ condition by medial staff. A nurse observed insect activity on Elmer Norris’s body when he arrived at the hospital. Additionally, utensils and bottle caps were found pressed into Elmer Norris’s skin which caused significant sores/ulcers. Nurses had to clean excrement from Elmer Norris’s body and also had to shave his beard in order to clean his face.
Elmer Norris’s remains were transported to the Office of the Chief Medical Examiner for a post-mortem examination. The autopsy was performed on November 23, 2019 where the manner and cause of death was left pending further investigation.
Detectives conducted numerous interviews, one being Elmers’ caretaker and son, fifty-five year old Danny Norris. Detectives learned Danny Norris lived with Elmer Norris in the 8500 block of Creek Road and that nobody else resided there with them. Danny Norris’s bedroom was located in close proximity to his father’s bedroom. Danny Norris advised that Elmer Norris was bedridden for approximately the last month of his life and was not able to use the restroom by himself. Danny Norris was aware that his father was covered in feces and urine. Danny Norris also acknowledged and recognized the unsanitary conditions Elmer Norris was living in but claimed there wasn’t much he could do to help his father.
Danny Norris claimed to have hired a home health care nurse to clean and care for Elmer Norris. Homicide detectives ran down all possible leads in locating the home health care professional but there was no factual evidence Danny Norris had hired one to care for his father.
Detectives conducted a search of Elmer and Danny Norris’s home. Detectives observed and documented the conditions originally described by fire department personnel. Elmer Norris’s sunken mattress was found to be covered in excrement and urine. Small insects covered surfaces in the bedroom and trash was found strewn about the floor.
Detectives conducted multiple interviews with family members of Elmer and Danny Norris. These family members all expressed concern over the care Danny Norris provided Elmer Norris. The family members indicated Danny Norris intentionally prohibited them from helping to clean, feed, visit and otherwise care for Elmer Norris. Multiple family members advised Danny Norris often changed the locks to his home and refused to answer the phone when family members called to check on Elmer Norris’s well-being.
Detectives obtained hospital and rehabilitation medical records as well as reports from the Department of Social Services (DSS) related to Elmer Norris and Danny Norris. These records indicate that Elmer Norris was a vulnerable adult who was unable to care for himself or provide for his own basic needs such as using the toilet, washing himself, cooking, or feeding himself. The records show Danny Norris was always listed as the individual responsible for providing care to Elmer Norris.
During the month of March 2020, the OCME ruled Elmer Norris’s manner of death as being homicide and the cause was described as pneumonia with ulcers as a consequence of neglect. On Friday, March 20, 2020 the Homicide Unit working in conjunction with the Anne Arundel County State’s Attorney’s Office obtained an arrest warrant for Danny Norris. Danny Norris, now a fifty six year old male from the 8500 block of Creek Road, has been charged with the following in regards to the homicide of his father: Second Degree Murder, Manslaughter, Vulnerable Adult Abuse Physical Injury, Vulnerable Adult Abuse House/Family Member, Vulnerable Adult Abuse Custodian and Reckless Endangerment.
At approximately 3:45 p.m., Danny Norris was taken into custody without incident in the 8500 block of Creek Road. Even though an arrest has been made the Anne Arundel County Police is urging anyone with information on this incident or the suspect to contact the Anne Arundel County Homicide Unit at 410-222-4731. One can also remain anonymous by calling the Anne Arundel County Tip Line 410-222-4700 or Metro Crime Stoppers.