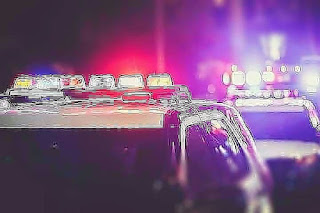 Annapolis Police arrested a 31 year old man following the burglary of a residence in the historic district.
On 03/08 at 9:50am, the resident returned to the Fleet Street home and discovered a rear door was forced open. 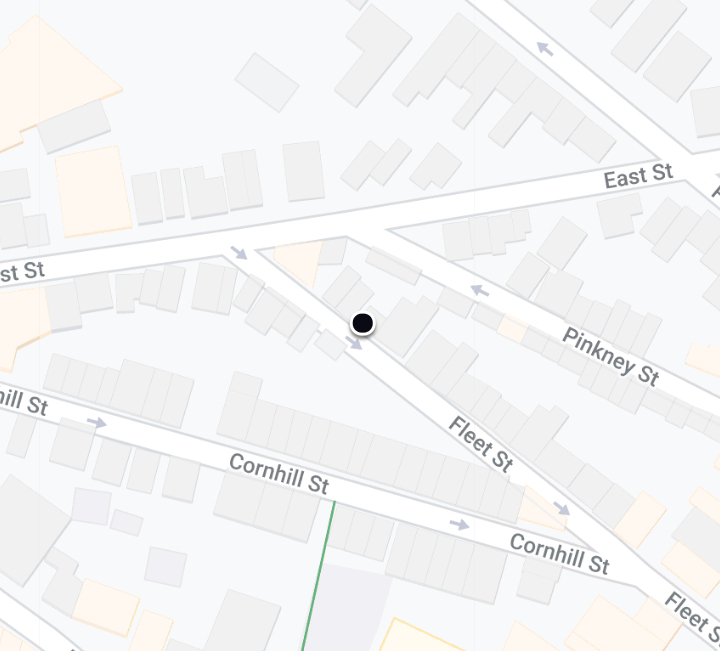 Officers searched the home and discovered a suspect not known to the resident inside. The man was arrested and charged with fourth degree burglary and destruction of property.
He was released on his own recognizance by the District Court Commissioner.