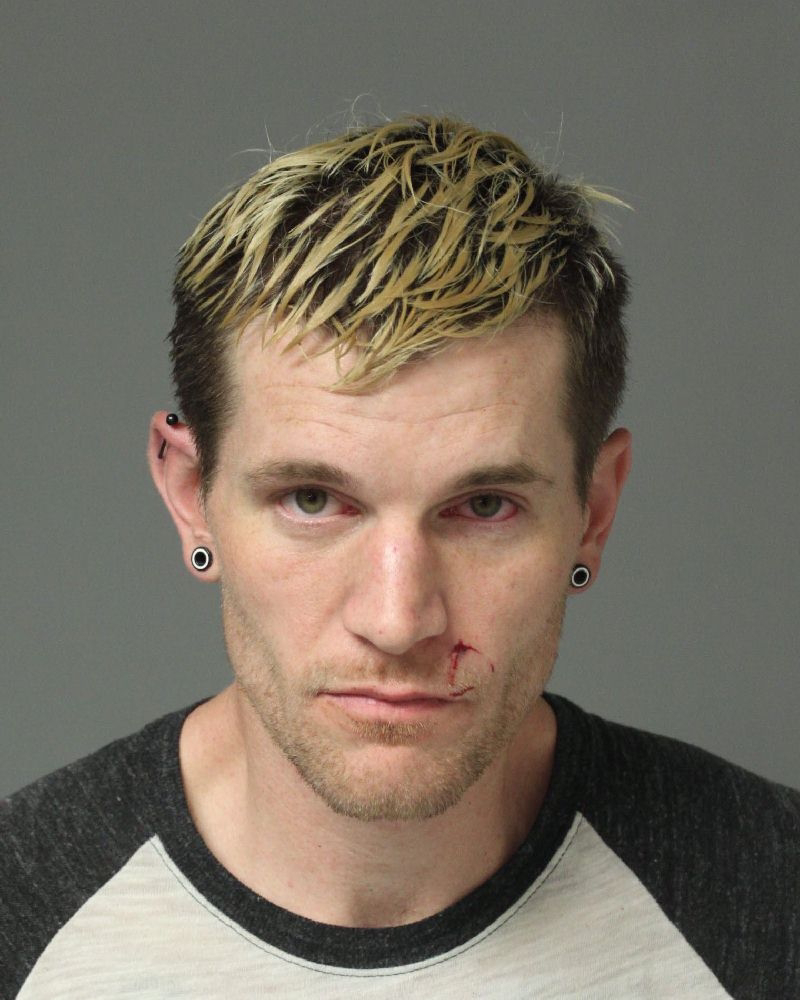 Anne Arundel Police has made an arrest in connection with the recent burglary of a Wawa Restaurant in Crownsville.
On March 19, 2020 at approximately 4:50 a.m. officers responded to the Wawa located at 1029 Generals Highway for an intruder alarm. Upon arrival, officers observed a suspect inside the store which is closed for business. Officers established a perimeter and ordered the suspect to exit the building. The suspect failed to comply and the K-9 unit was used to apprehend the suspect. As a result the suspect sustained a minor injury and was treated on-scene by Fire Department personnel. The suspect refused further medical treatment. The suspect was found to be in possession of burglary tools and was attempting to cut copper from inside the building. The suspect was transported to Western District for processing.
Arrested:
Anthony Michael Roney
DOB: 6-13-1986
1100 block of Claire Road
Crownsville, Maryland
Charges:
Burglary/2nd Degree/General
Burglary-4th Degree-store
Burglary-4th Degree Theft
Burglary-4th Degree/Tools
Mal Dest Prop/Valu < $1,000