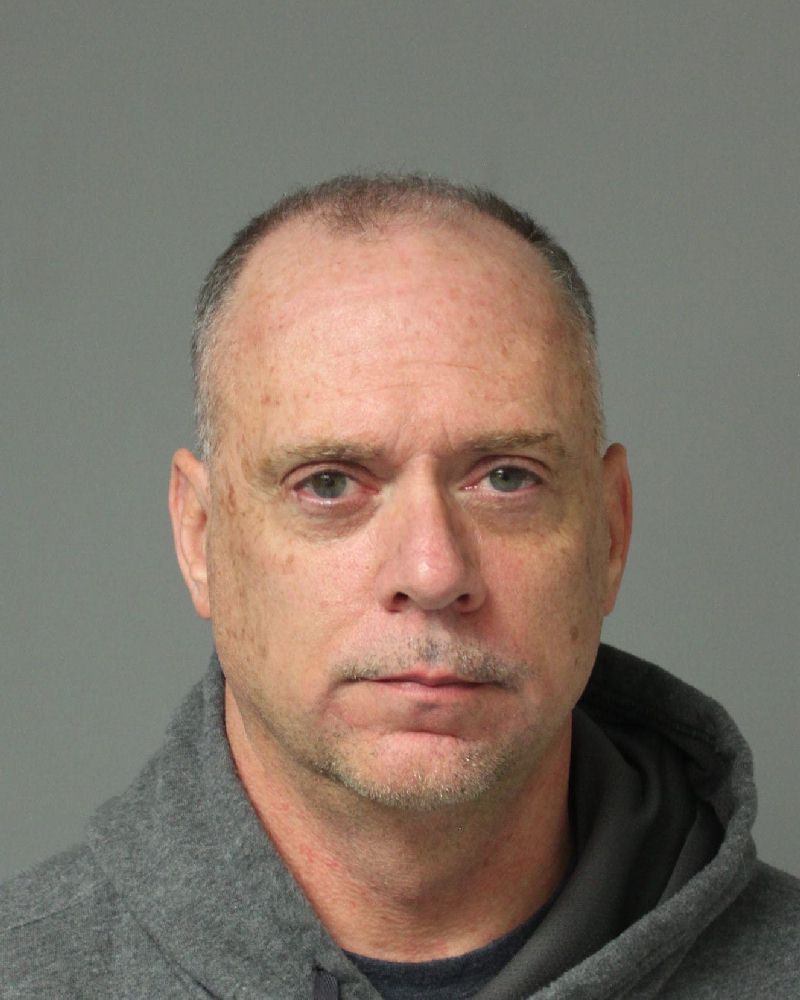 Law enforcement officials today announced the arrest of a 24 year veteran and patrol sergeant following a domestic assault incident in Odenton.
On March 28, 2020 at approximately 11:50 p.m. officers responded to the 500 block of Maple Ridge Lane in Odenton for a domestic assault. The victim advised her live-in boyfriend physically assaulted her during an argument.
While officers were conducting their investigation they learned that there may have been a previously unreported domestic assault involving the same suspect and victim in January of this year.
The suspect is Jeffrey Morgan (same address) a 24 year veteran of the Anne Arundel County Police Department, currently assigned to the Bureau of Patrol as a sergeant. He has been charged with two counts of second degree assault and is currently suspended without police powers.
Morgan was processed and released on his own recognizance, according to court records.
The victim in the case did not require medical attention.
Anyone with any information is asked to call the TipLine 410-222-4700.