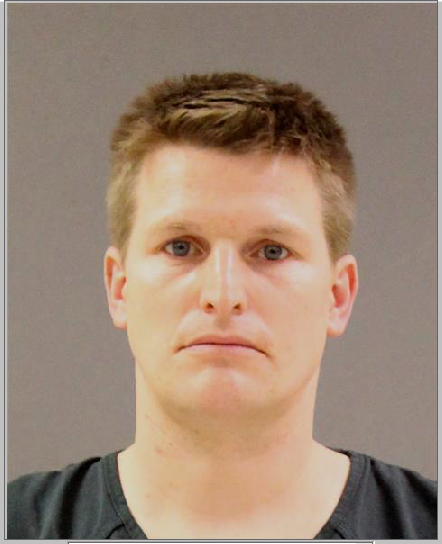 Anne Arundel County State’s Attorney Anne Colt Leitess announced that the Honorable J. Michael Wachs sentenced Kyle Heck, 34, of Severna Park to serve 10 years suspend all but eight years in the Maryland Department of Corrections followed by five years of supervised probation for negligent manslaughter in the death of Caron Tasker, 39.
Heck entered a guilty plea to the charges on January 2, 2020 and was sentenced on March 10, 2020.
“Heck’s selfish decision to get behind the wheel and drive while impaired by drugs caused the collision that cut short the life of Caron Tasker and further endangered the lives of other motorists,” said Anne Arundel County State’s Attorney Anne Colt Leitess. “This is truly a tragic event and it’s my hope that the family will find some peace from this sentence in the loss of Ms. Tasker.”
On September 15, 2018, Anne Arundel County police responded to a crash involving two vehicles on Baltimore Annapolis Boulevard -MD Route 648 in Severna Park. A 2006 GMC Sierra truck driven by the defendant, later identified as Kyle Heck, was traveling southbound on Baltimore Annapolis Blvd when it crossed the center line and struck a 2000 Volkswagen Cabriolet driven by the victim, later identified as Caron Tasker. The GMC then crashed into a fence on the opposite side of the intersection and overturned.
Heck was able to crawl out of the overturned GMC.
Ms. Tasker was trapped inside her vehicle and had to be removed by the Anne Arundel County Fire Department. She was immediately transported to Shock Trauma in Baltimore where she succumbed to her injuries.
During the investigation, Heck told Anne Arundel County police officers that a deer came in front of his vehicle and that he swerved into the oncoming lane of traffic causing the two vehicles to collide. On the scene, police detected an odor of alcohol coming from Heck’s breath and he exhibited signs of impairment. When requested to complete a sobriety test Heck said, “No, I’m not doing any test.” Heck was transported to Shock Trauma in Baltimore. Testing of Heck’s blood revealed the presence of cocaine and methadone. Police found cocaine in Heck’s automobile and methadone was found at the crash scene in a pill bottle with Heck’s name.