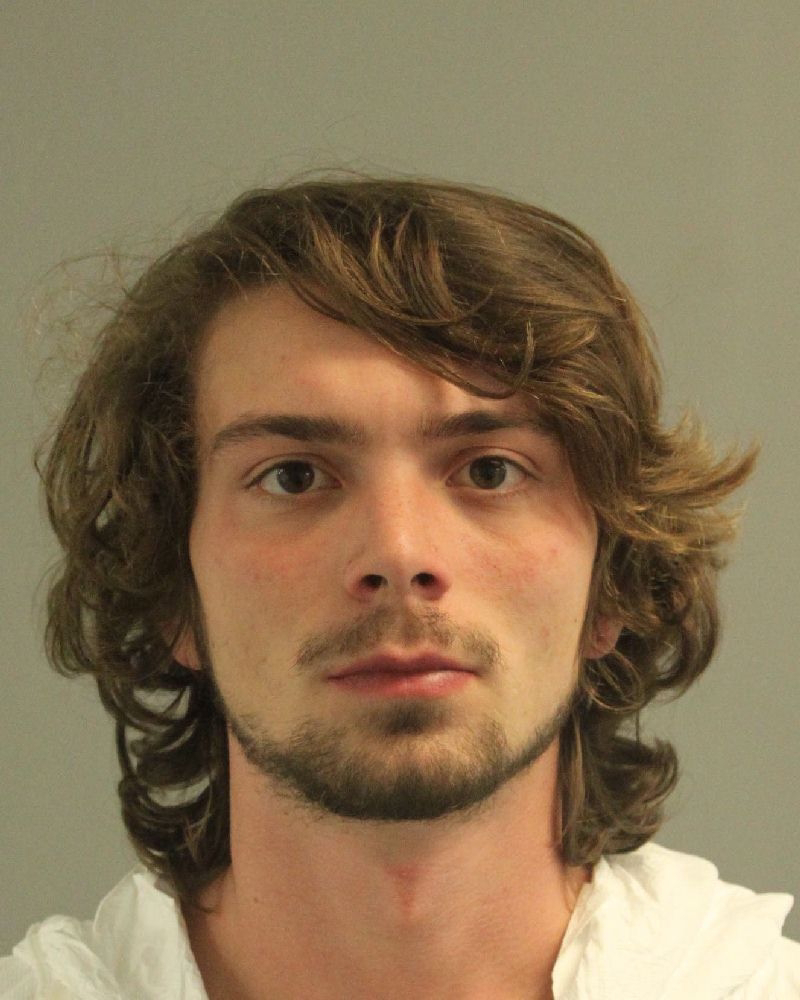 Anne Arundel Police today announced the arrest of a 20 year old man with the recent killing of a Shady Side resident.
On Sunday, March 8, 2020 at approximately 11:00 p.m., the Anne Arundel County Police and Fire Departments responded to the 500 block of Deale Road, Deale, Maryland for the report of an assault. Upon arrival officers located an adult male suffering from apparent upper body trauma consistent with sharp force injuries. The victim identified as Charles Daniel Connors, 3 rd , a twenty-one year old male from the 1100 block of Cedar Avenue in Shady Side, was transported to a local Trauma Center. The victim later succumbed to his injuries and was pronounced deceased.
Homicide detectives responded along with the Evidence Collection Unit. The crime scene was processed where several items of evidentiary value were collected for further forensic testing. Multiple witnesses were located during area canvasses and interviewed in regards to the incident. Witnesses advised they observed two subjects involved in a physical altercation with one another.
The suspect was identified as twenty year old Shane Conner Winemiller of the 5900 block of Old Solomons Island Road in Tracy's Landing. The suspect was taken into custody without incident in the 5900 block of Old Solomons Island Road shortly after the altercation.  Working in conjunction with the Anne Arundel County States Attorney’s Office Shane Winemiller was charged with 2nd Degree Murder, Manslaughter, Reckless Endangerment and First Degree Assault.
Evidence indicated this was a targeted incident and not a random act of violence. Anne Arundel County Police are urging anyone with information to come forward by calling the Anne Arundel County Homicide Unit at 410-222-4731.