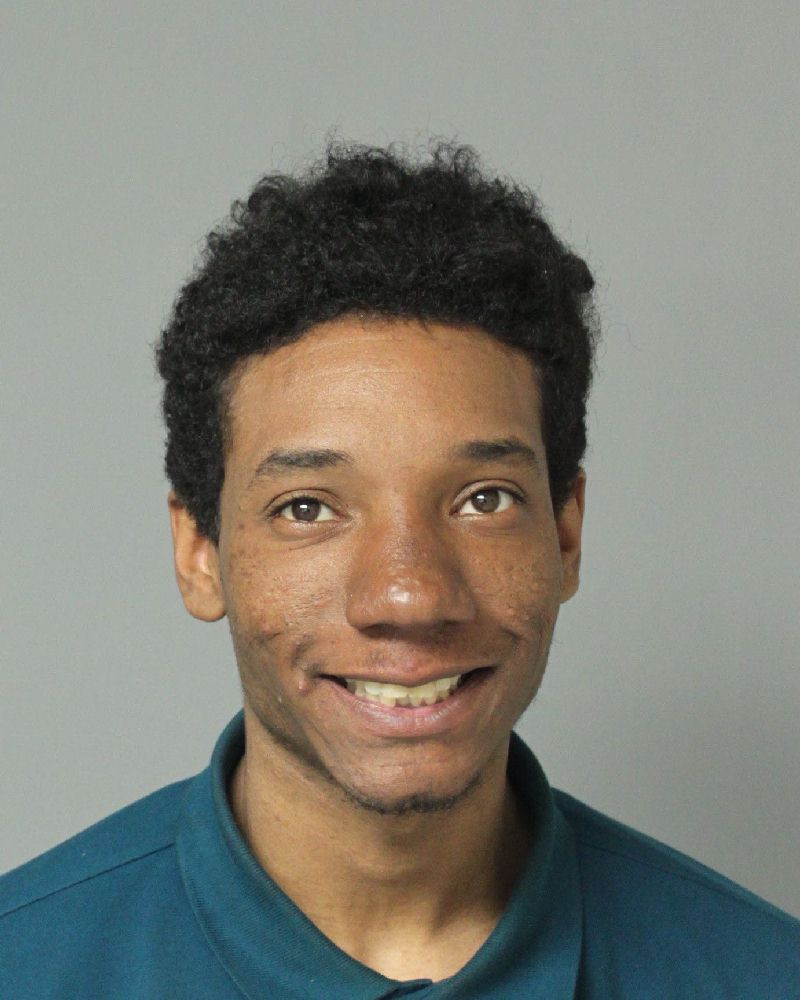 Anne Arundel County Police arrested a Glen Burnie man following a home robbery incident in Severn, officials say.
On March 24, 2020 at approximately 2:55 a.m. officers responded to a residence located in the 1200 block of Old Camp Meade Road in Severn for a residential alarm.
Upon arrival, officers observed a suspect climbing out of a side window.
The suspect was detained while additional responding officers searched the residence. No additional suspects were located. Paramedics responded to the scene and treated the suspect for lacerations to his fingers from breaking a window.
The suspect was arrested for the burglary and transported to Western for processing.
Arrested:
Ricardo Deandre Carter
DOB: 3/20/1994
200 block of Crain Hwy. N
Glen Burnie, Maryland