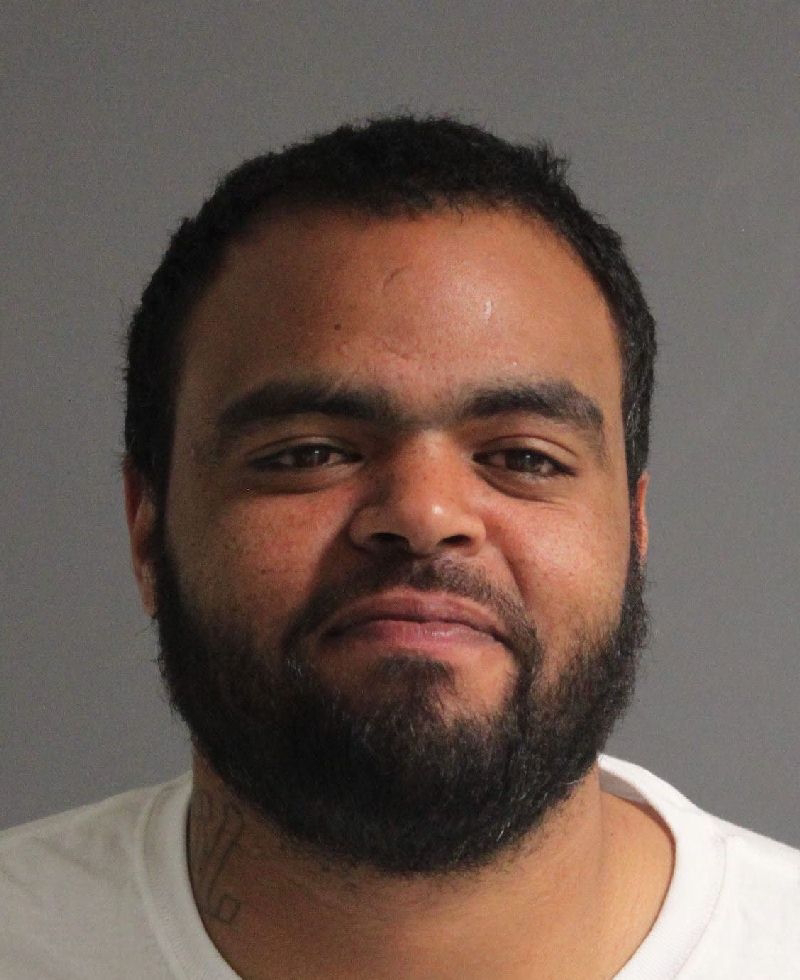 Anne Arundel County Police arrested a Brooklyn Park man on an outstanding warrant and weapons charges during a traffic stop on Ritchie Highway.
On March 9, 2020 at approximately 12:20 a.m., an officer conducted a traffic stop on a blue Hyundai Santa Fe in the 5700 block of Ritchie Highway in Brooklyn Park.
Upon speaking with the driver, the officer determined the driver had an outstanding warrant. The driver was placed under arrest. A search of the vehicle resulted in the recovery of a .22 caliber rifle. 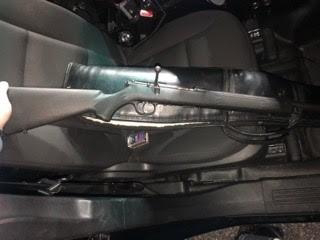