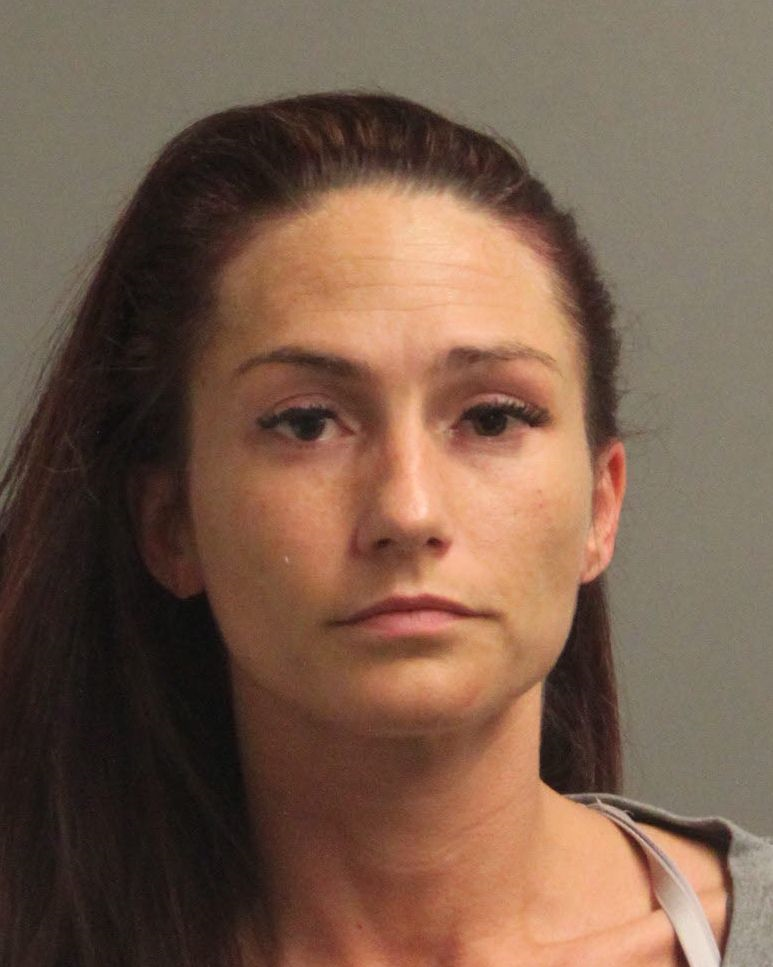 Anne Arundel Police today announced the arrest of a Glen Burnie woman, who allegedly made a threat of mass violence against an area Walmart.
On March 3, 2020 at about 8:30 p.m. police were called to the WalMart at 6721 Chesapeake Center Drive for a bomb threat. The caller called a WalMart customer service center and threatened to blow up the store, specifically mentioning an employee by name. As a result, approximately 200 employees and customers were evacuated from the store. At least 10 police units and 3 Anne Arundel County Fire units responded to the store. The store was locked down for over an hour as police K-9 units conducted a sweep. No explosive devices were located and the store was reopened.
Northern District Detectives conducted an investigation and eventually identified a suspect. A warrant was obtained charging her with threats of mass violence, arson threats, and telephone misuse. On the morning of 3/6/2020 detectives arrested the suspect and executed a search warrant at her residence. They recovered evidence pertaining to the threats, but no explosives or bomb making materials were found.