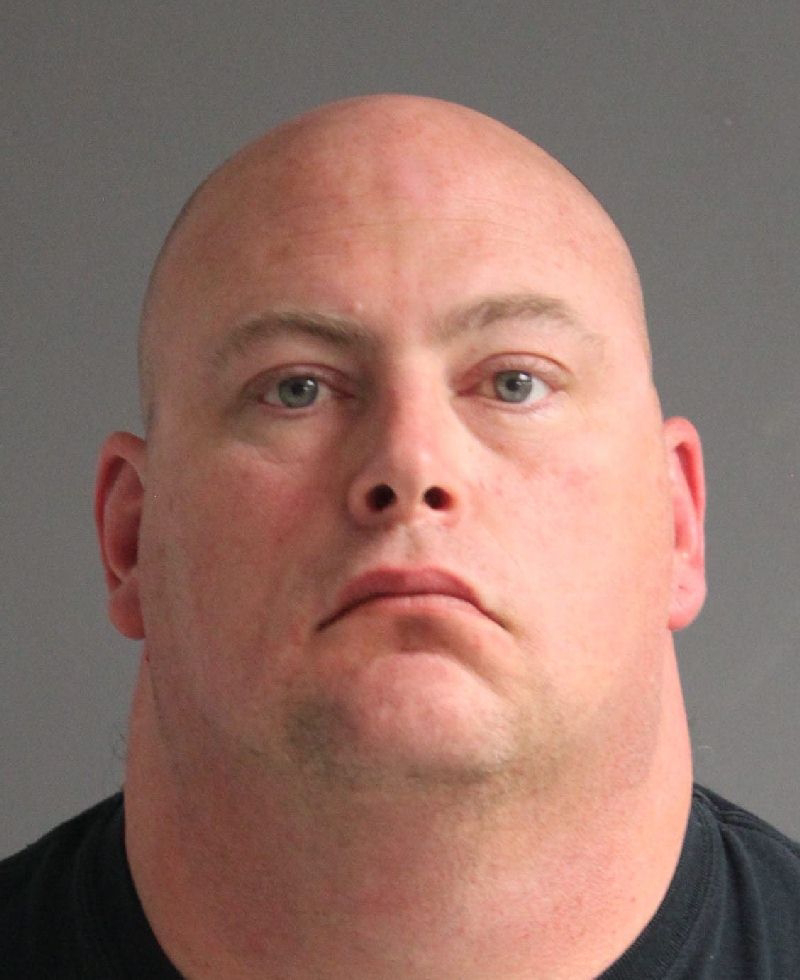 A former teaching assistant at an Anne Arundel County school for children with special needs has been released from the county detention center after pleading guilty to child pornography related charges.
Stephen Michael Maceiko, 49, of Hanover, was an employee at the Ruth Parker Eason School in Millersville, a school for students ages 3 to 21 years old who have moderate to severe disabilities.
In October,  Maceiko was arrested on five counts of promotion/distribution of child pornography and thirteen counts of possession of child pornography.
Earlier this month, he pled guilty in the Anne Arundel Circuit Court to two counts of promotion/distribution of child pornography.  The remaining 16 charges were dismissed.
Circuit Court Judge Jeffrey Michael Wachs sentenced Meceiko to five years in prison with all but 149 days suspended. He was given credit for the time he served at the Jennifer Road Detention Center from the date of his arrest until the court hearing on March 12.  Meceiko was released from commitment on the same day, according to court records.
Meceiko was ordered to supervised probation for a period of five years.  He must also register as a sex offender for twenty five years.
On January 9th, 2019, the Anne Arundel County Child Abuse Unit initiated an investigation in reference to a report of a specific account that was directly associated in uploading child pornographic images to a particular internet site. The information was provided by the “National Center for Missing and Exploited Children” (NCMEC) which is a non-profit organization whose mission is to find missing children, reduce child sexual exploitation and prevent child victimization.
As the result of issuing and executing several court orders, detectives identified an address involved with uploading child pornography. On May 9th, 2019 detectives executed a search warrant at an address in the 7000 block of Harmans Road in Hanover Maryland. The suspect, identified as Stephen Michael Maceiko, was on scene and interviewed.
Several electronic items that belonged to the suspect were seized and examined by the Anne Arundel County Digital Forensics Lab. The forensic download of the suspect's electronic devices provided detectives with corroborating evidence as numerous videos and images depicting child pornography were discovered.
While interviewing the suspect, it was learned that his place of employment was the Ruth Parker Eason School located in the 600 block of Old Mill Road in Millersville.
Shortly after Meceiko was arrested, schools spokesperson Bob Mosier released a statement saying he was removed from the teaching assistant position at the school immediately upon the school system receiving the first allegation.  At that point, he had been been working in a position in which he has no contact with students, Mosier said.