Edgewater Man, 32, Indicted on Federal Charges Related to a Heroin and Fentanyl Distribution Conspiracy Operating in Washington County; Allegedly Distributed Enough Fentanyl to Kill at Least 600,000 People and Used Firearms in Furtherance of the Drug Conspiracy 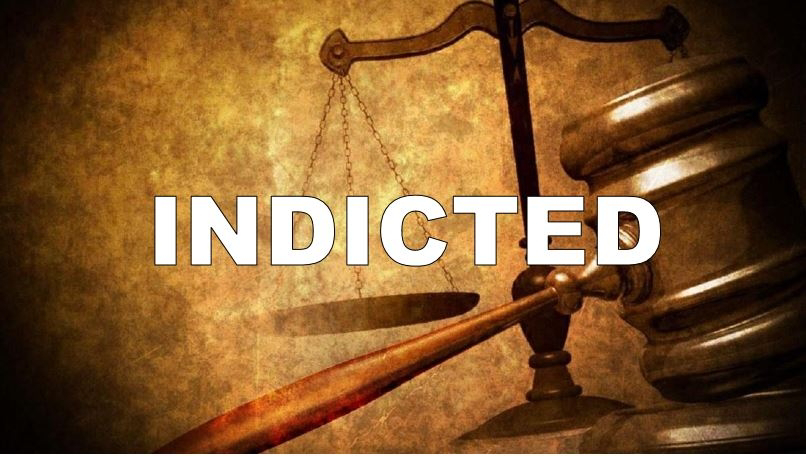