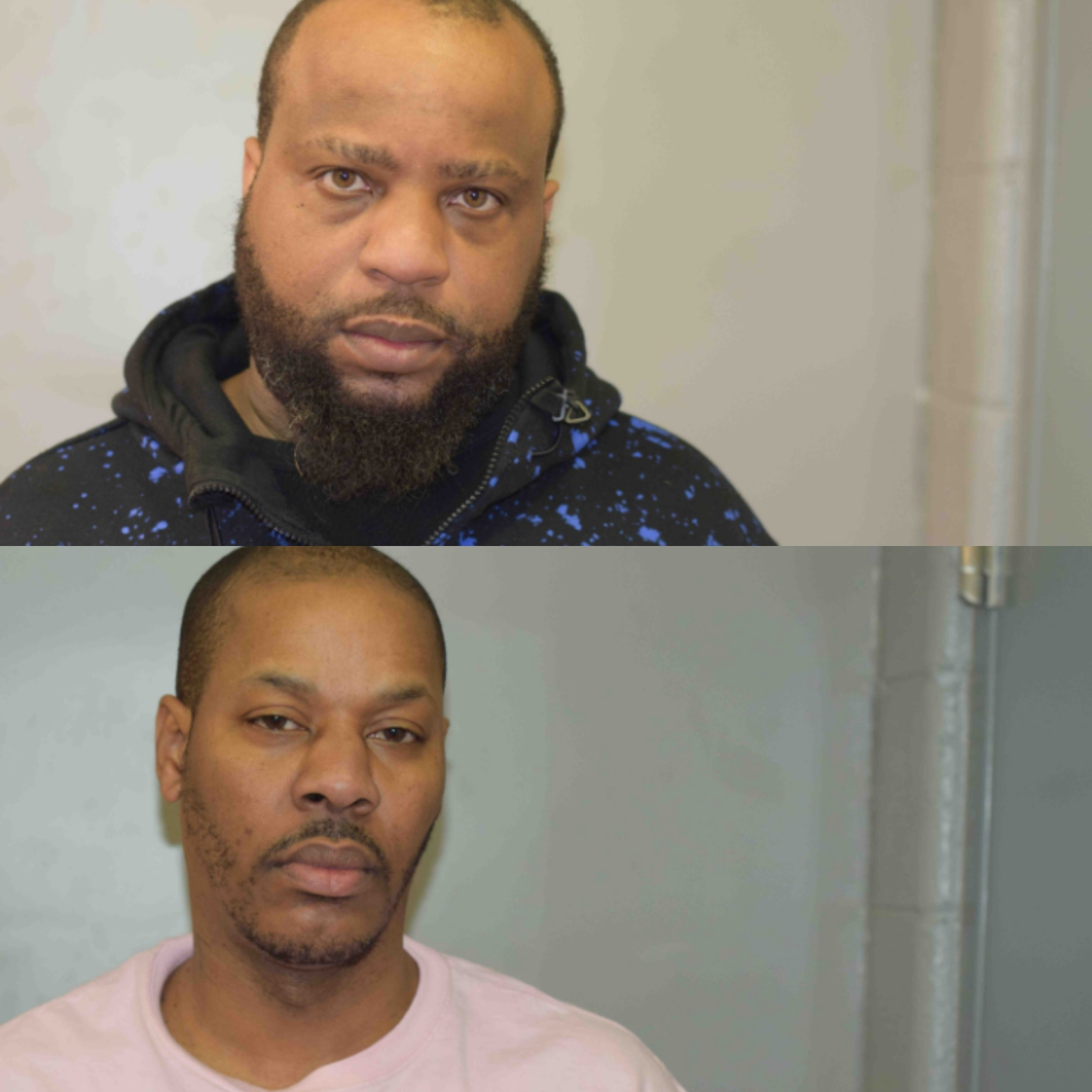 Two Annapolis men were arrested and charged on drug related charges following a recent traffic stop in Annapolis, according to police.
On 03/06 at 7pm, officers conducted a traffic stop that led to the seizure of three glass bottles containing suspected PCP.
The driver of the vehicle, Deontray Johnson (top picture), 34, and the passenger, James Dorsey (bottom picture), 40, both of Annapolis, were arrested. Johnson and Dorsey were both charged with possession of CDS with intent to distribute, possession of CDS and possession of CDS paraphernalia.
Both were released by the District Court Commissioner on their own recognizance.