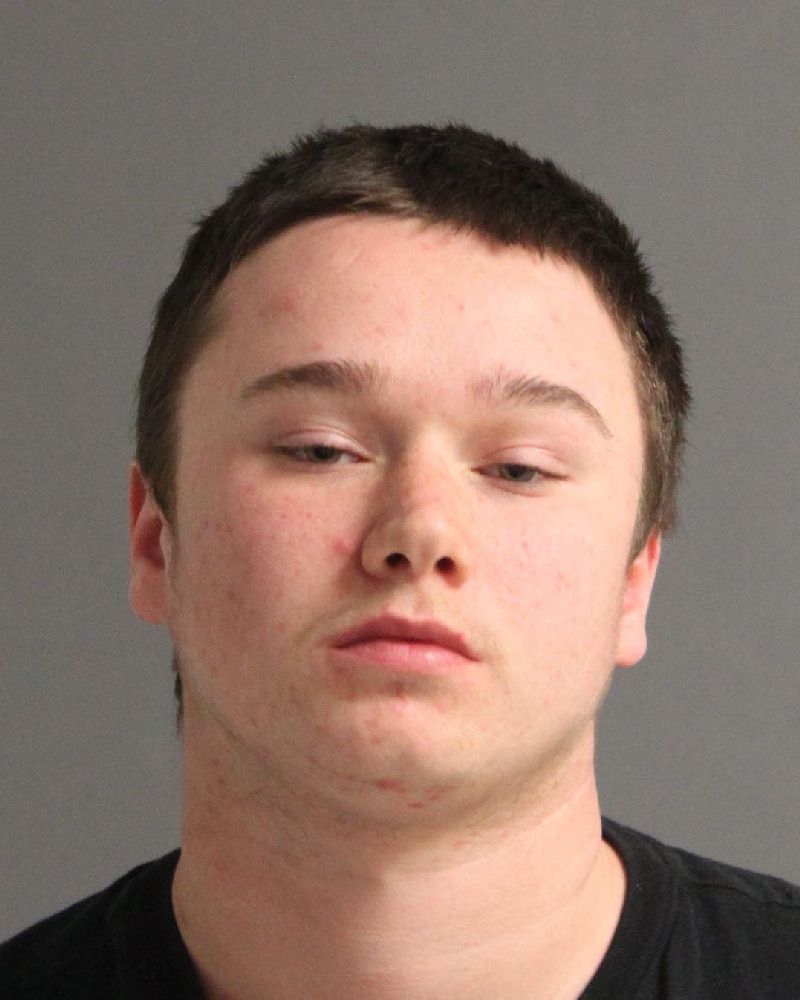 Anne Arundel Police have arrested and charged a Glen Burnie teen as an adult following the robbery of a teen the same age.
On February 28, 2020 at approximately 3:00 p.m., officers responded for a robbery that occurred in the 7900 block of Nolpark Court in Glen Burnie. A 16 year old male was walking between Glenview Apartments and the Target store when he was approached by two male suspects.
One of the males displayed a knife and pressed it against the victim. The suspects then removed the victim’s personal property. Both suspects fled and responding officers were able to quickly locate one of the suspects, Devin Scott Freeman, and placed him into custody.
A search of Freeman resulted in the recovery of a switchblade knife. One suspect is still out-standing. Anyone with any information is asked to call Eastern District Detectives at 410-222-6145 or the TipLine 410-222-4700.
Suspect: Black male, 18-25 years of age, 5'9", medium build, wearing dark clothing
Arrested:
Devin Scott Freeman
DOB: 7/16/2002 (charged as adult)
800 block of Green Bud Lane
Glen Burnie, Maryland
Charges:
Armed Robbery
Robbery
Assault - 1st Degree
Assault - 2nd Degree
Reckless Endangerment
Theft: $100 to under $1500