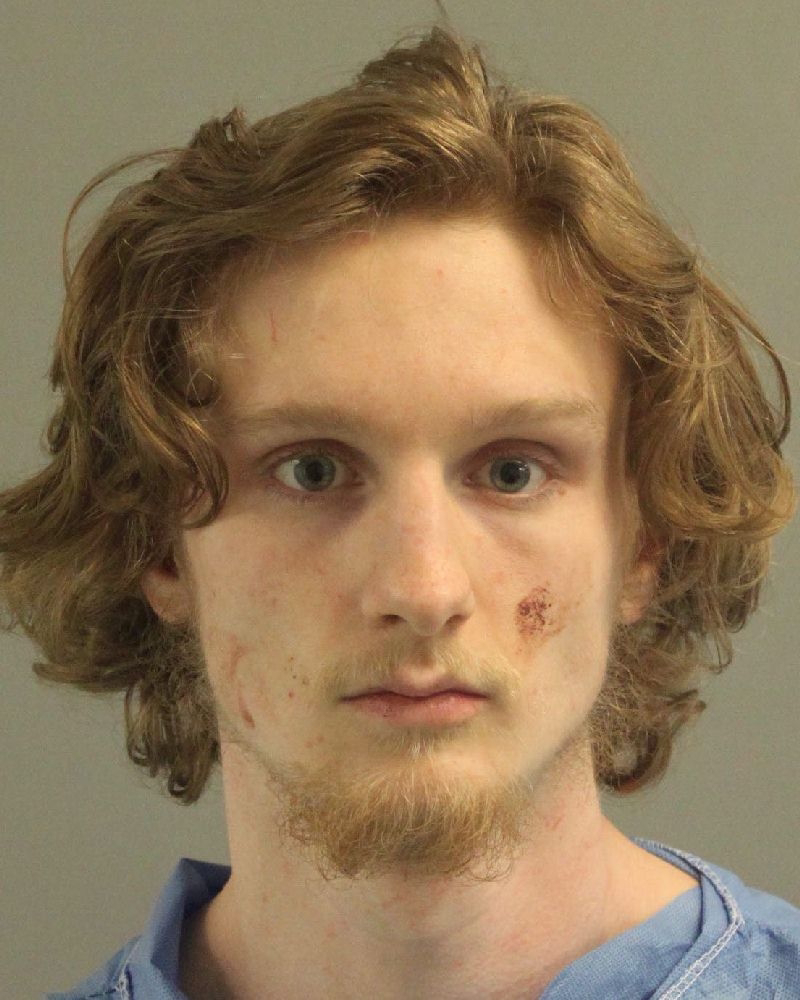 Anne Arundel County Police arrested a Crofton man following a home burglary and auto tampering incident in Davidsonville.
On March 26, 2020 at approximately 6:00 p.m., officers responded for a report of a suspicious subject in the area of Howard Grove Road and Liberty Nest Court in Davidsonville.
Upon arrival, officers located a male subject walking down the street carrying a jacket above his head. The male appeared to be intoxicated.
Upon further investigation, officers determined the male suspect had burglarized a garage at a residence in the 2500 block of Howard Grove Road and had tampered with a vehicle parked in a neighboring driveway. Officers determined the jacket the suspect was carrying was stolen from the garage.
The suspect was arrested and transported to Southern District for processing.
Arrested:
Jack Tremaine Owen
DOB: 1-16-1998
1800 block of Hyman Lane
Crofton, Maryland
Charges:
Burglary/2nd Degree/General
Burglary-4th Degree-Store
Rogue and Vagabond
Theft Less than $100.00