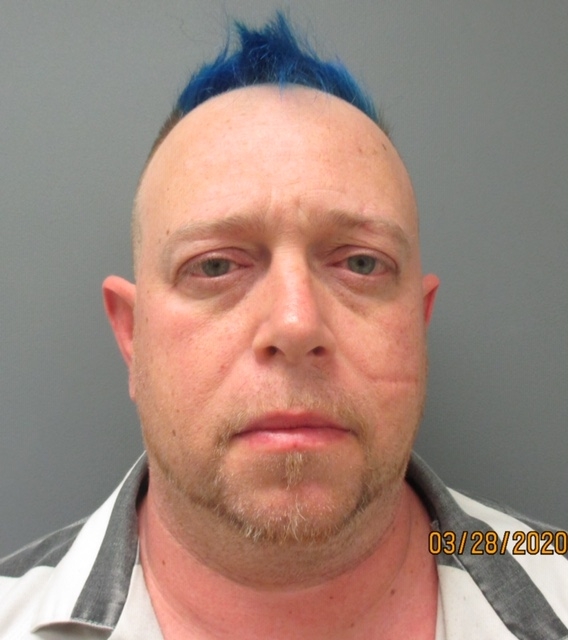 Police have arrested a man have for failing to comply with a state order related to covid-19.
On March 27 at 10:53 p.m., officers responded to the 15000 block of Lukes Lane in Hughesville for the report of a large group of people at a single location in violation of Governor Hogan’s emergency order which prohibits planned gatherings of more than 10 people in response to the COVID-19 emergency.
When officers arrived, they observed approximately 60 people at a bonfire. This is the second time officers have responded to this house for a large gathering: On March 22, officers were dispatched to the house for a similar complaint. At that time, the homeowner, Shawn Marshall Myers, 41, was advised of the emergency order and he agreed to disperse the crowd.
During the second incident, Myers refused multiple requests to comply with the emergency order.
After conferring with the Charles County State’s Attorney’s Office, Myers was subsequently charged with violating the Governor’s order.
Law enforcement officials are reminding citizens of the emergency order and urging everyone to comply for the safety, health and well-being of all communities.