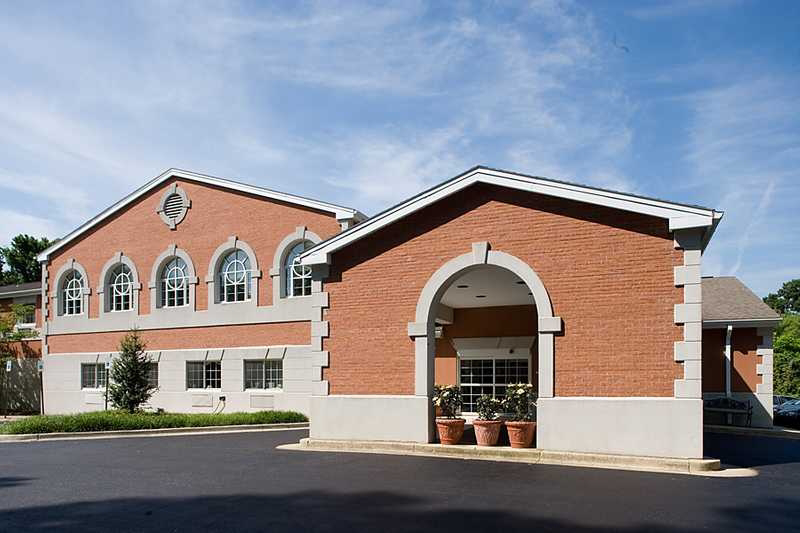 An audit of documents obtained by Report Annapolis from the State Office of Health Care Quality revealed findings of abuse, medication errors and unsanitary conditions at Spa Creek-Genesis Eldercare, a 130-bed facility located off of Hilltop Lane in Annapolis.
According to an investigation conducted in February 2018, the facility failed to ensure that a resident was free from abuse  when the unidentified resident was restrained without a physician's order or clinical rational supporting the use of the restraint, while a staff person slept in the resident's room.  The resident was observed in the fetal position, tied with a bed sheet around the knees and waist. The investigator's report indicated the facility was unable to provide any medical records documenting the restraints, and therefore It is unclear whether or not the attending physician or family of the resident was ever notified before the restraints were applied or after they were removed.
A total of three staff were eventually terminated for reasons related to the incident. Report Annapolis was unable to confirm how long the restraints were applied before being removed and whether or not the abused resident is still under the facility's care.
In a report of more than 100 pages originating from a several-days long investigation, starting October 28, 2018 until November 5, 2018, an OHCQ surveyor stated that in September 2018, facility nurses accidentally administered 5 times more of a prescribed dose of morphine sulfate (a narcotic), to a resident receiving end of life care by the facility.
There was no opportunity for discovery of the medication discrepancy due to the resident's death, according to the investigative report, which also stated that the facility failed to properly destroy the medication once the resident died.  Investigators located the medication with the original label obscured with a different label which was found to have been placed by a facility staff.
Further investigation determined the facility failed to give adequate responses to grievances that were presented by various residents.  Investigators spoke to three different residents who expressed concerns regarding rooms not being cleaned on a daily basis and staff failing to respond to call buttons in a timely manner.  The facility failed to ensure there was not greater than 14 hours between the residents receiving their last meal for the evening and the next scheduled meal, according to the 103 page report.
The facility also failed to ensure that sanitary conditions were maintained in the kitchen and food was stored properly, according to the report.  An inspection of the facility's kitchen was conducted and  some of the following concerns were identified:
-a cart that contained greater than 20 trays that had dirty dishes with food on each plate that was not disposed of
-inside of the kitchen where the dishwasher is located, there was standing puddles of water observed on the floor
-dirty dishes on the counter top next to the dish washer
Last month, Report Annapolis conducted an unannounced visit to the facility. During the visit, a male and a female were able to wander various areas of the facility together for approximately 10 minutes without being questioned or stopped prior to departing.
Report Annapolis reached out to a spokesperson for Genesis HealthCare, the facility's  parent company which is headquartered in Kennet Square Pennsylvania.  There was no response to our request for comment.