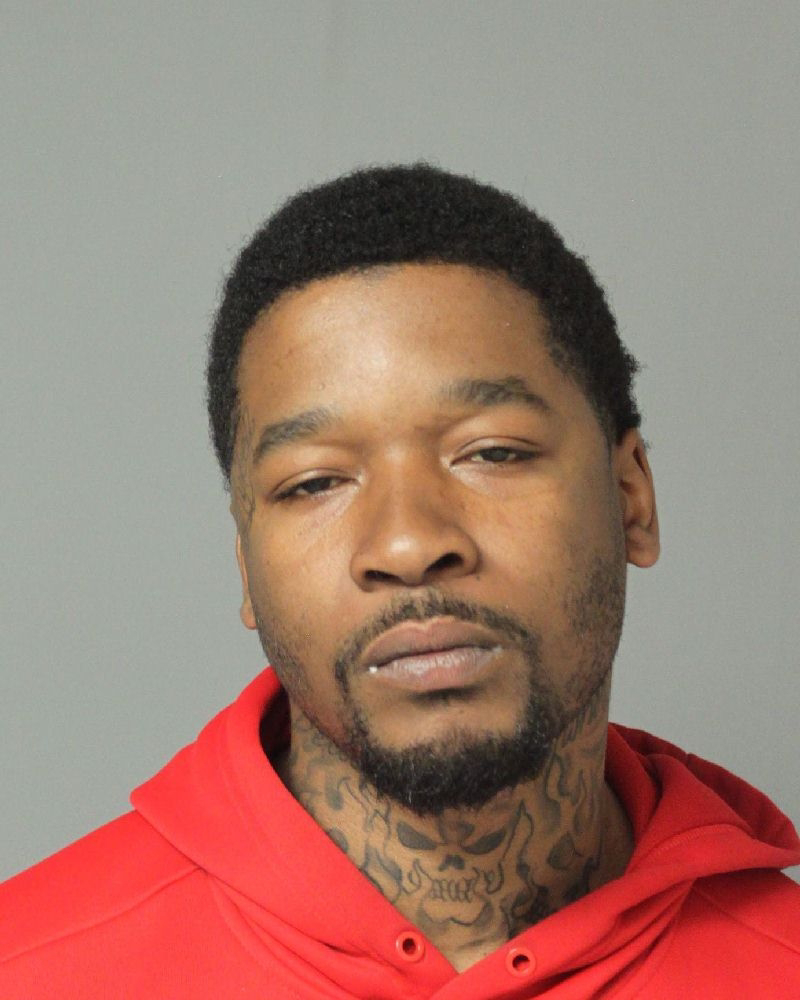 A 27 year old Annapolis man has been arrested following a recent robbery which occured in Severn, Anne Arundel County Police announced today.
On March 19, 2020 at 9:30 p.m. officers responded for an assault in progress in the 8100 block of Meade Village Road in Severn.
Upon arrival officers learned a 27 year old male was approached by four or five black males. One of the males displayed a handgun, struck the victim in the face and removed an undisclosed amount of U.S. currency from the victim.
Officers searched the area and located the suspect who robbed him.
The suspect, Raheem Deron Allsup of Annapolis, was arrested and transported to Western District for processing.
The victim was transported to an area hospital with non-life-threatening injuries.
Detectives are investigating this incident and are asking anyone with information to contact 410-222-6155.
Arrested:
Raheem Deron Allsup
DOB: 2-22-93
200 block of Garden Gate Lane
Annapolis, Maryland
Charges:
Robbery