'You must surrender your license and cease operation.' State of Maryland Orders Millersville Facility Closed Amid Child Abuse Allegations 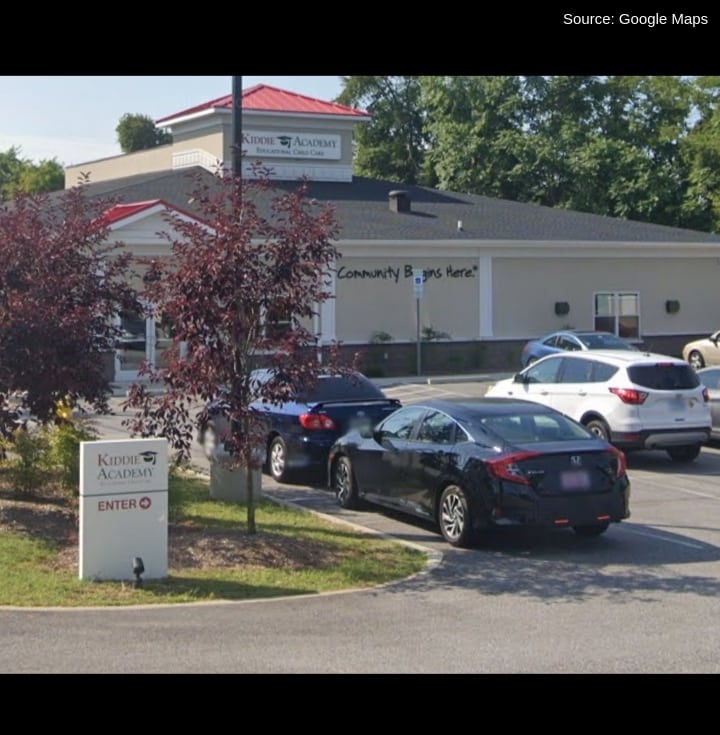 The State of Maryland's child care office has ordered a Millersville facility to close after a two year old was allegedly left with a bruised face and bloody nose on his first day at the center.
The letter dated December 12 said the facility's license is suspended on an emergency basis.  "The emergency suspension is effective immediately. You must surrender your license and cease operation,"  state officials wrote.  On December 6, the state child care office was notified that an employee at Kiddie Academy of Millersville had "lost her temper and was physically agressive with a 2 year old child" in their care.
According to the letter, the facility's operator was advised to contact the police.
Police were called to the privately owned and operated Kiddie Academy franchise on December 7, 2022, regarding the incident which reportedly took place the day prior.  Shannon Michelle Smith, 33, of Millersville, was the caretaker assigned to work with the child on December 6, documents show. 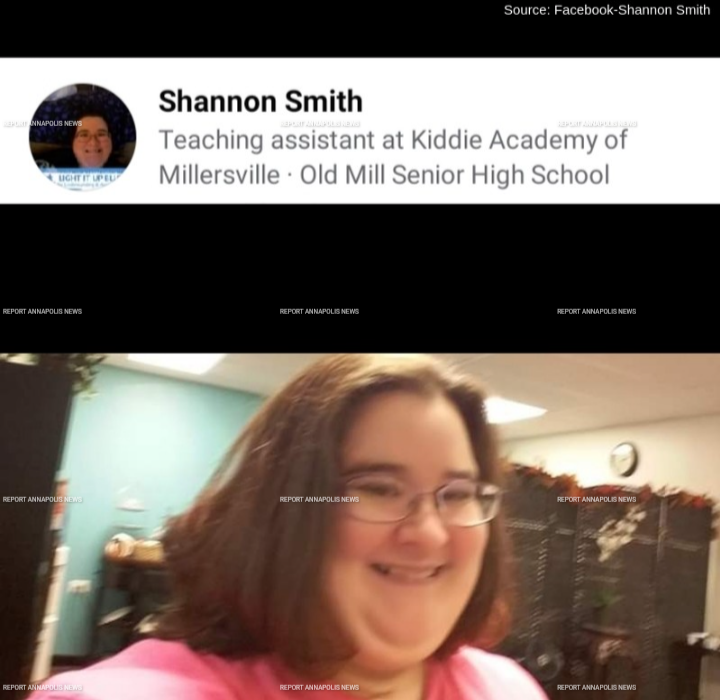 The charging documents say the defendant could be seen and heard slapping the toddler on his back and yelling at him.  The incident concluded when another staff person entered the classroom before the suspect left. An investigator wrote that an examination of the child's injuries showed bruising to his cheek and forehead.  Further investigation revealed that the child "was suffering from a bloody nose after the incident as well."
Shannon Smith, who is no longer employed by Kiddie Academy of Millersville, was arrested on December 13 and charged with second degree child abuse and assault.
Another staff member was in the classroom during the incident, but never said or did anything to stop the abuse, investigators say.
The facility has been licensed since March 24, 2017, and has had a total of 3 documented complaints in the 5 and a half years. The first complaint was received in 2017, for an allegation of a child having been injured in care;  a second complaint was received in 2018, for supervision.
The hearing for the Emergency Suspension action was held on December 20, 2022, and the decision is pending.
STATEMENT FROM KIDDIE ACADEMY OF MILLERSVILLE
On December 6, 2022, we became aware that a staff member acted in a manner contrary to operational procedures and our core values.  The matter was reported to the parents and the appropriate authorities, who investigated the matter. The staff member was immediately terminated from employment at the Academy, and we have recently learned that the teacher has been formally charged.
We were subsequently notified on December 12th of the decision by the Maryland State Department of Education (MDSE) to temporarily suspend Kiddie Academy of Millersville’s child care license pending the outcome of an appeal.  We immediately appealed the action of the MSDE and are committed to resuming operations in order to serve our families as soon as possible.
We are a local, family-owned independent business and parents ourselves, who care deeply about the children in our care and our community. There is nothing more important than creating a nurturing and safe environment for the children in our care, and their families – it is our life’s commitment.
Our team is dedicated to sound leadership decisions, swiftly addressing concerns, aligning with local licensing bodies and ensuring that the trust of each family is earned and maintained. We will continue to fully cooperate with local authorities during their ongoing investigation.
Kiddie Academy of Millersville, MD is an independently owned and operated franchise location.