Baltimore Man Gets Arrested in Severn, Charged with Handgun Violation and Assault 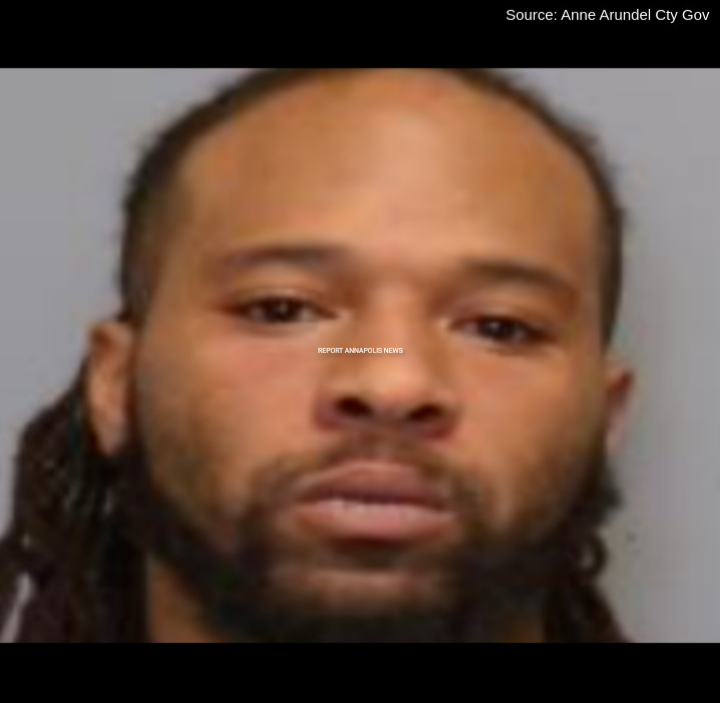 A man from Baltimore was arrested in Severn this week on gun and assault charges following an incident on Severn Run Court.
On December 27, 2022, at approximately 6:00 p.m., officers responded to the 1600 block of Severn Run Court for shots being fired, according to the Anne Arundel County Police Department.   In a statemenent, department officials said the  victim reported that Terrance Brown shot a handgun at him several times.
"The suspect exited the rear of the residence in an apparent attempt to escape and was placed under arrest," the statement said.  "During the execution of a related search warrant, a loaded Ruger P95 9mm handgun, with the serial number obscured, was recovered from the suspect's belongings."
The suspect was charged accordingly and identified as:
Terrance Brown
30-years-old
***Any suspects/arrested/charged individuals and persons of interest named in the articles are innocent until proven guilty in a court of law.***