Annapolis Police: Man Gets Arrested on O'Bery Court in Connection with Reports of Shots Fired in Eastport 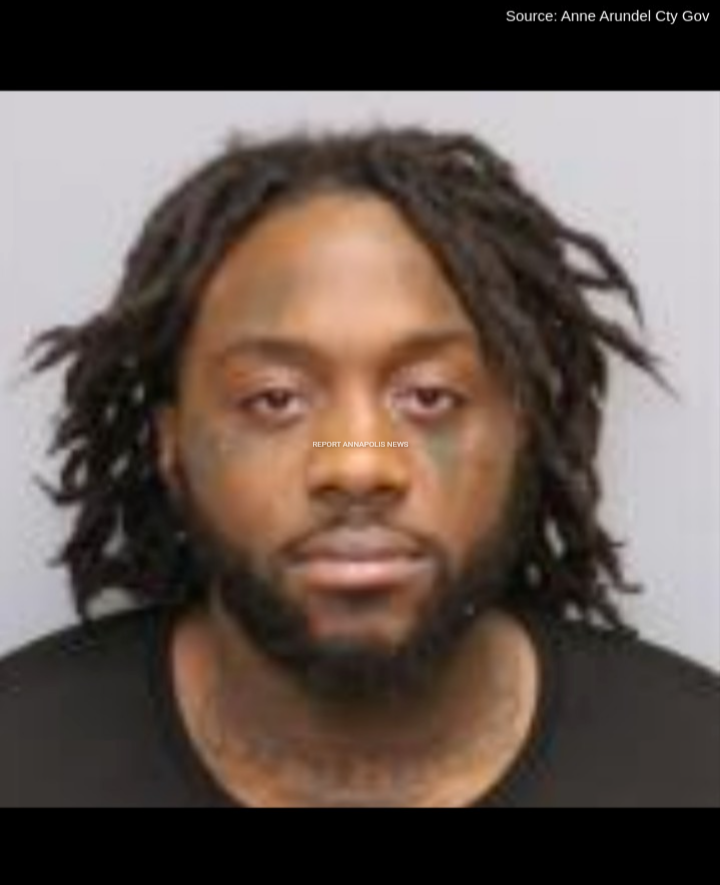 The Annapolis Police Department today announced the arrest of a 29 year old man following an investigation into recent reports of shots fired in the Eastport area.
Department officials said on December 8, at approximately 7:23pm, officers were dispatched to the 1100 block of Madison Street for reports of shots being fired. "Upon officers arrival into the area, they did locate evidence that was consistent with shots being fired," a press release states.  "Several pieces of evidence was collected at the scene, one building was struck by gunfire, but no injuries were reported."
Through investigative means, Annapolis Police Department detectives were able to identify a subject involved in this incident, the department said. Detectives secured an arrest warrant for several charges, including attempted murder, for Demonte Eric Smith (shown above), of Annapolis.
According to law enforcement sources, on December 14, at approximately 4:53am, a search and seizure warrant was executed at a home in the 100 block of Obery Court. Upon initiation of the search warrant, Mr. Smith allegedly barricaded himself inside of the residence before being taken into custody.
Mr. Smith is currently being held at the Anne Arundel County Detention Center on a no bond status.
***Any suspects/arrested/charged individuals and persons of interest named in the articles are innocent until proven guilty in a court of law.***