Investigation Into Report of Shots Fired in Glen Burnie Led to One Arrest, Police Say 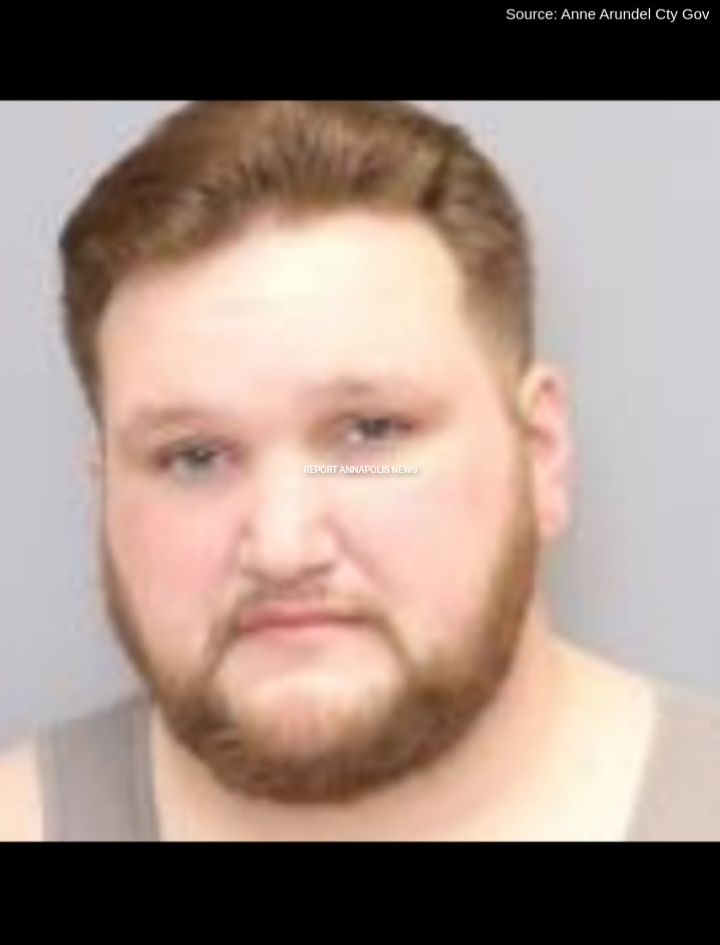 An investigation into a report of shots fired near a residential area in Glen Burnie led to one arrest, the Anne Arundel County Police Department said today.
In a press release, officials said on December 7, 2022, at approximately 5:45 p.m., officers responded for a report of several shots fired in the 100 block of Martha Road. "A caller advised someone was firing a weapon into the backyard from inside a residence," the release states. "Officers located the suspect inside the home along with the firearm used. No injuries were reported. " 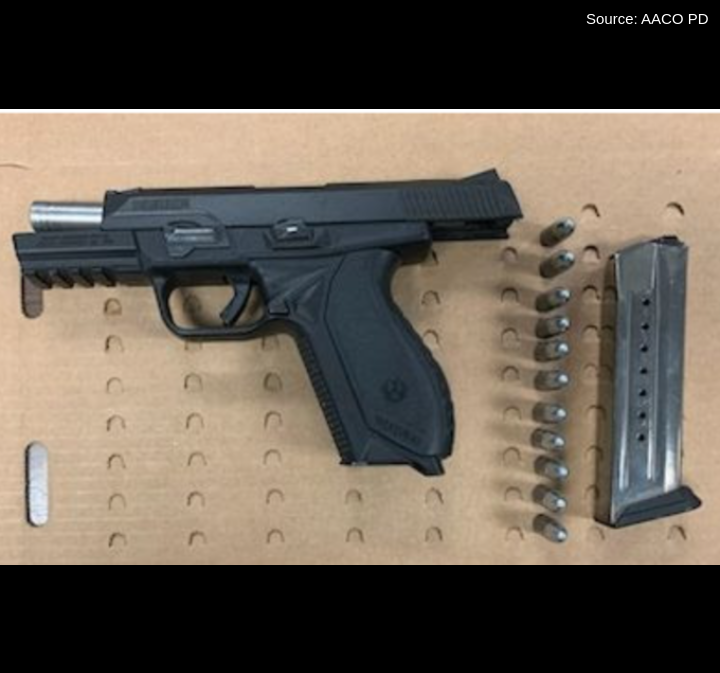 The suspect was arrested, charged accordingly and identified as:
Jared Lee Church
33-year-old
Glen Burnie, Maryland
According to online records, Church was subsequently released on his own recognizance by a district court commisioner.