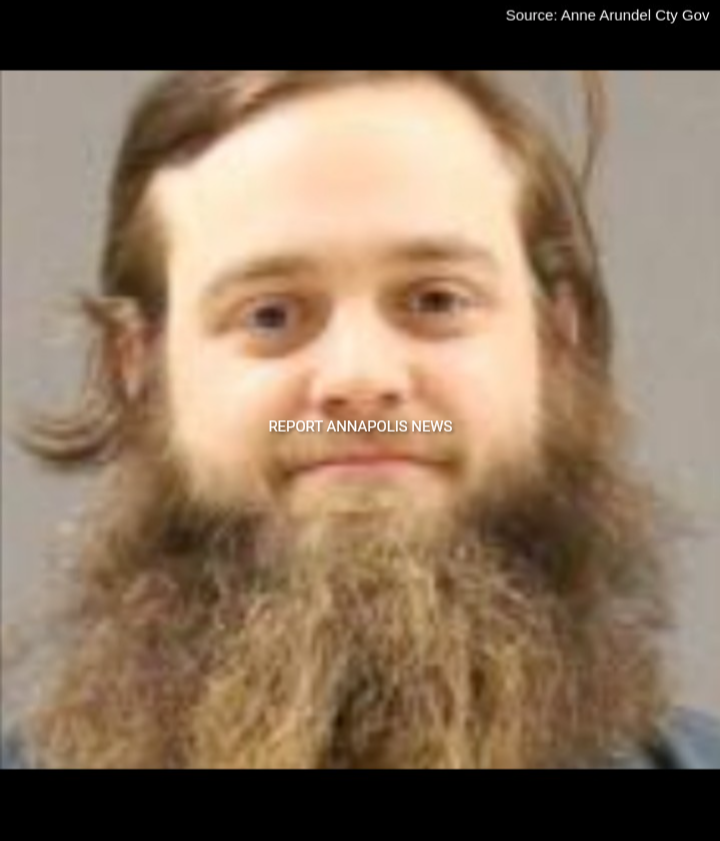 An Edgewater man is facing drunk driving related charges following an accident in Lothian that left multiple people injured.
In a press release, the Anne Arundel County Police Department said on December 17, 2022, at 8:20 P.M., officers responded to Mount Zion Marlboro Road and Grenock Drive for a crash involving several vehicles. Department officials said their investigation revealed a 2014 Nissan Versa was traveling westbound on Mount Zion Marlboro Road approaching Grenock Drive when an eastbound 2017 Toyota RAV4 crossed the centerline at a high rate of speed and struck the Nissan head on.
The press release identified the driver of the RAV4 as Robert Scott Torres, 28 (shown above).
"A 2014 Honda Civic, traveling behind the Nissan, also struck the Nissan. The driver of the Nissan was flown to MedStar Washington Hospital center by Trooper 6 and the two juvenile passengers were flown to Children’s National Hospital,"  officials stated. "All three occupants of the Nissan had life threatening injuries. Due to roadside observations, field sobriety tests were administered to the driver of the Toyota and he was determined to be under the influence of alcohol and placed under arrest."
On Monday, an Annapolis district court judge ordered Torres to be held without bond at the Jennifer Road Detention Center.  A trial is scheduled for March 7, court records show.
***Any suspects/arrested/charged individuals and persons of interest named in the articles are innocent until proven guilty in a court of law.***