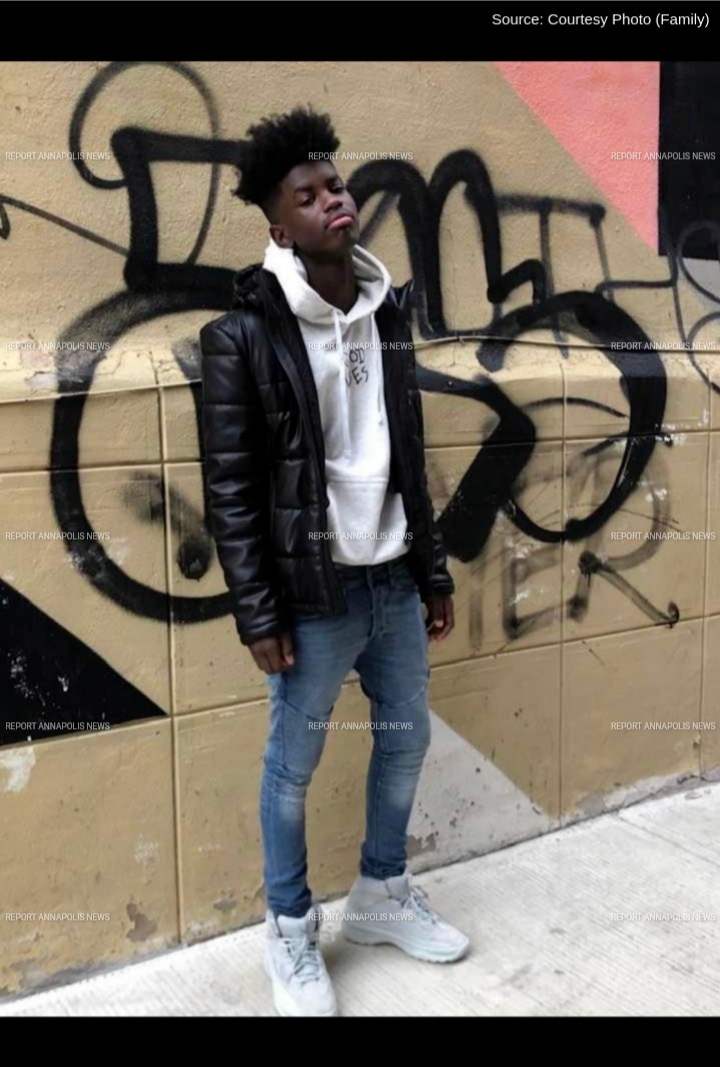 The Anne Arundel County Police Department has identified a DC high school student as the person recently found shot to death inside a burning vehicle.
In a press release, police department officials said on September 27, 2022, at approximately midnight, officers and firefighters responded to the area of Brock Bridge Road and Tribeca Trail in Laurel for a car fire. The vehicle was reportedly located in a field approximately 100 years off the roadway and was engulfed in flames. Once extinguished, charred human remains were located in the backseat area, investigators said.
About 3 days later, police said The Office of the Chief Medical Examiner in Baltimore performed an autopsy on the remains. "The cause of death was ruled a gunshot wound, and this is now considered a homicide investigation."
On December 27, 2022, 17 year old Marquette Raheem Knight (shown above), an 11th grade student at IDEA Public Charter School in Washington DC, was identified as the victim.
According to a spokesperson for the Metropolitan Police Department, Marquette had been reported missing on September 28, 2022, a day after his charred remains were found.  He was last seen in the 200 block of 37th Place, SE DC. 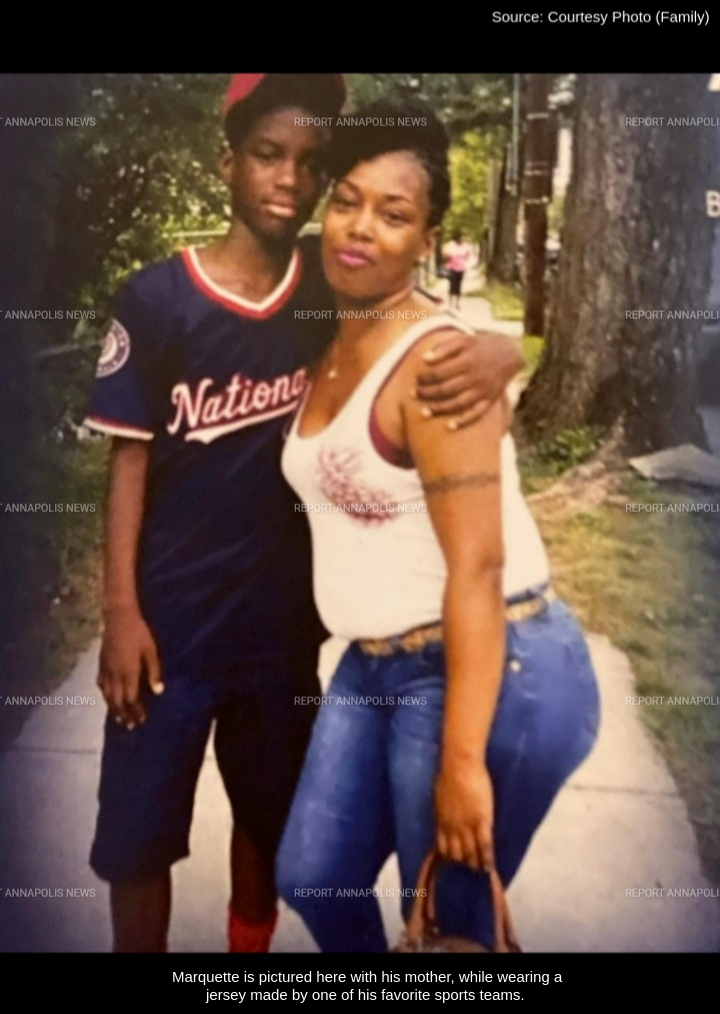 During an interview with Report Annapolis News, Marquette's mother Bridgette said he was an intelligent, multi-talented student athlete who had dreams of becoming a professional basketball player.
Marquette's parents and family are hopeful for a swift and thorough investigation into his death.  "Our family wants closure," Bridgette said.  "We deserve to know who is responsible for Marquette's murder."
Detectives are asking anyone with information to call (410) 222-4731. Callers can remain anonymous by dialing (410) 222-4700.