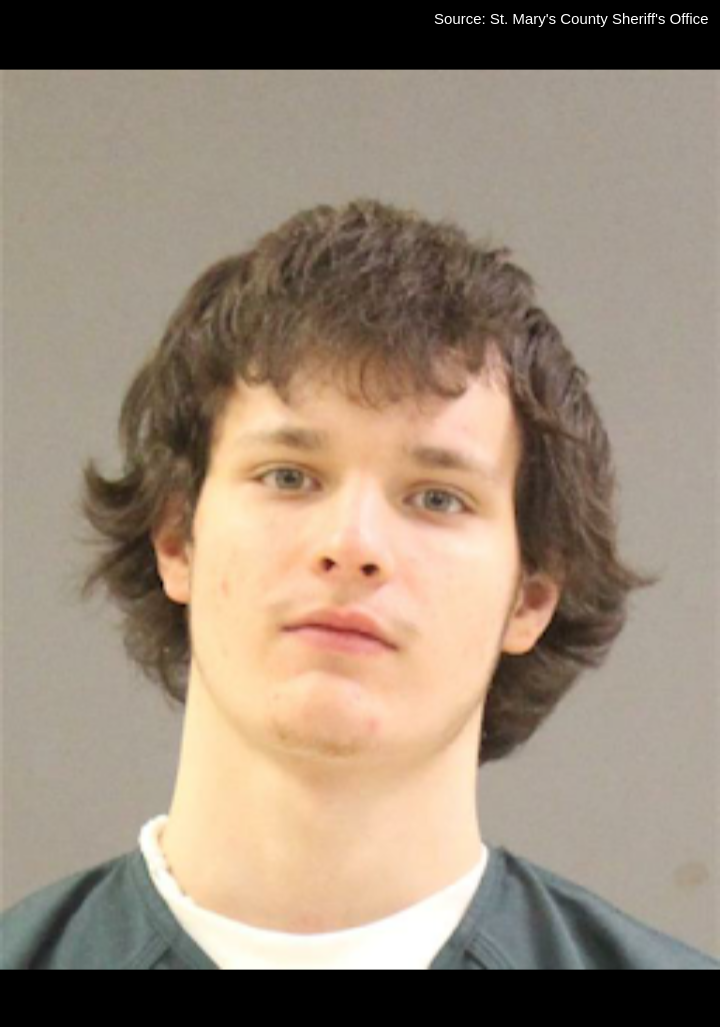 A 20 year old man from the Brooklyn Park area has been identified by authorities as the person shot by police during an attempted car jacking in California, Maryland.
In a statement, the St. Mary's County Sheriff's Office said on December 19, 2022, at 9:32 p.m., deputies responded to the California Wawa located in the 23100 block of Three Notch Road in California, for a reported stolen vehicle. "Deputies located the stolen vehicle minutes later at a hotel in the 23400 block of Three Notch Road. Contact was made with an individual matching the suspect description, who then fled on foot towards the Wildewood shopping center," officials wrote. Deputies pursued the suspect who was armed with a knife. Deputies attempted less lethal means by tasing the suspect multiple times with no positive effect, as well as utilizing a Sheriff’s Office K-9."
The suspect reportedly attempted to carjack an occupied vehicle at a nearby restaurant, but the victim fled. "The suspect continued to flee through the shopping center and entered a separate vehicle which was running and was shot by a deputy who fired three rounds from their service weapon," the statement reads.
Deputies initiated first aid immediately to the suspect who was subsequently flown to an area trauma center for treatment and remains in critical condition.
The suspect has been identified as Tyler Ray Marini Sater. He remains hospitalized in stable condition and criminal charges have been filed against Sater for the following:
Armed Robbery; Robbery; Attempted Armed Carjacking; Attempted Carjacking; Unlawful Taking of a Motor Vehicle; two counts of Attempted Unlawful Taking of a Motor Vehicle; First-Degree Assault; Second-Degree Assault; Attempted Harming of a Law Enforcement Animal; Attempted Animal Cruelty; three counts of Rogue and Vagabond; Malicious Destruction of Property More than $1,000; Theft: $1,500 to under $25,000 and Attempted Theft: Less than $100.
Sgt. Timothy Wesner, a 10-year veteran of the agency, was identified as the deputy who fired his weapon, striking the suspect twice. Per policy, Sgt. Wesner remains on administrative leave pending the outcome of the investigation.