Charging Docs: Suspect Charged in Connection with Fatal Edgewater Shooting is Related to the Victim, Who was not the Intended Target 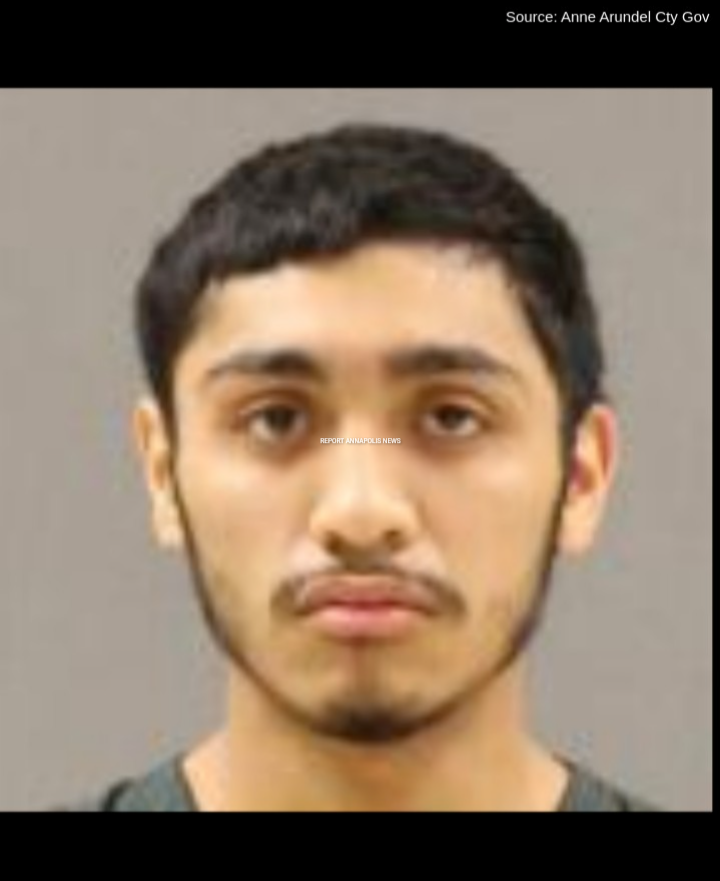 Investigators say the 19-year old suspect charged following a recent fatal shooting in Edgewater is related to the victim, who the suspect did not intentionally shoot. 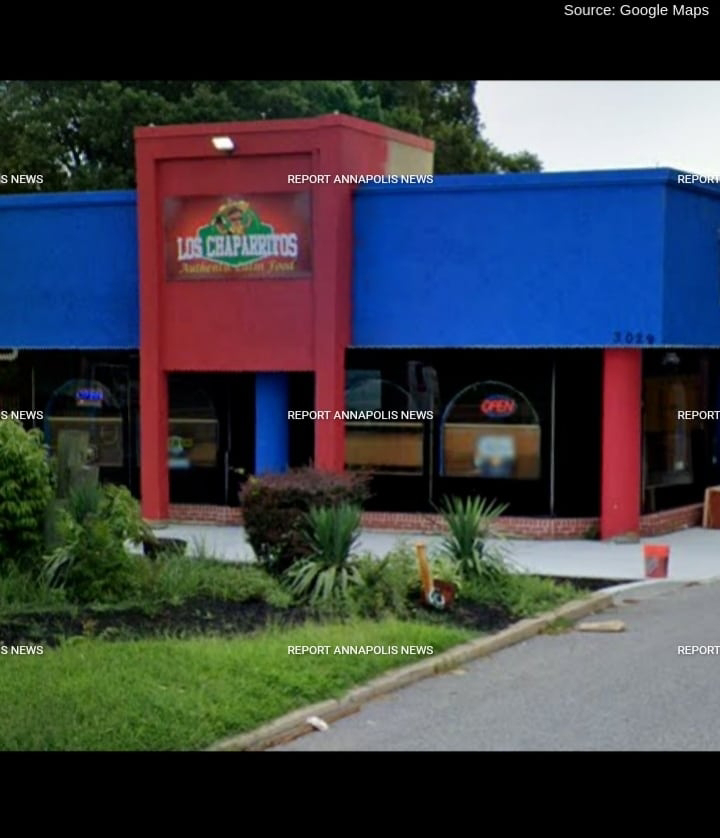 Shortly after midnight on December 3, 2022, officers from the Anne Arundel County Police Department responded to Los Chaparritos located at 3029 Solomons Island Road for a reported shooting, according to documents obtained by Report Annapolis News. "Upon arrival, officers located a hispanic male lying in the parking lot suffering from suspected gunshot wound to the upper chest area. That person would later be identified as 26 year old Luis Angel Mesa," detectives wrote.  "He was transported to
Anne Arundel Medical Center where he was pronounced deceased."
Witnesses reportedly told authorities that Mr. Mesa and his family members were being confronted by several unidentified males, and eventually he attempted to leave to avoid an altercation. While leaving, the suspect, Alexander Salinas, allegedly produced a black handgun and was attempting to confront the unidentified males. "Luis Mesa attempted to stop Alexander Salinas (pictured above), and during the struggle over the firearm, Luis Mesa was shot," the charging documents state.
Representatives for Bellos Companies, the company that owns Los Chaparritos, did not respond to requests for an interview.
Salinas has been ordered to be held without bond on a manslaughter and a handgun related charge.
The complete charging documents can be viewed below:
Salinas Charging Docs
***Any suspects/arrested/charged individuals and persons of interest named in the articles are innocent until proven guilty in a court of law.***