Group of Teens Assaulted, Robbed a Man Looking for His Dog in Severn 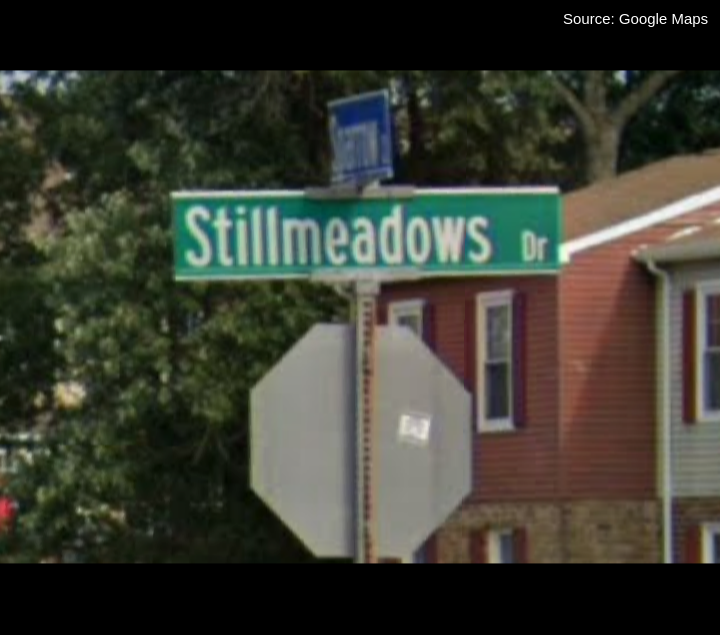 The Anne Arundel County Police Department is investigating the robbery and assault of a man by a group of teens in Severn.
In a statement, police department officials said on December 29, 2022, at approximately 2:40 p.m., officers responded for a robbery of a citizen that occurred in the area of Stillmeadows Drive and Dove Court in Severn. The 43-year-old male victim received a phone call regarding his lost dog and went to meet the caller, according to tbe police statement.  "Upon meeting the caller, the victim was approached by a group of teenage males who assaulted him and stole $250.00 from him," officials said.  "The victim sustained bruises from being punched in the side of his head and face, however, he did not require EMS."
Officers searched the area but were unable to locate the suspects, who were described as five black males, 15-19 years of age, all wearing black clothing.
Anyone with information should contact 410-222-6155 or the Tip Line at 410-222-4700.