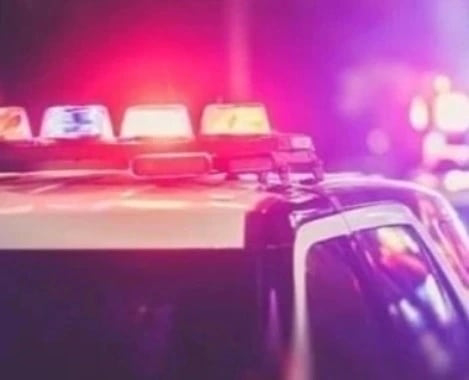 Officers with the Annapolis Police Department are investigating an attempted armed carjacking that reportedly occurred near Greenbriar Lane on Bywater Road.
In a press release, police department officials said on December 10, at approximately 7:00pm, officers responded to the 100 block of Bywater Road for a reported attempted armed carjacking. According to law enforcement sources, the victim said that two masked men forced him from his vehicle at gunpoint. "The two suspects attempted to take the vehicle but were unable to operate it," officials said.  "The two fled on foot towards Greenbriar Lane. The victim was not injured and no property was taken. "
Additonal details were not immediately available.b