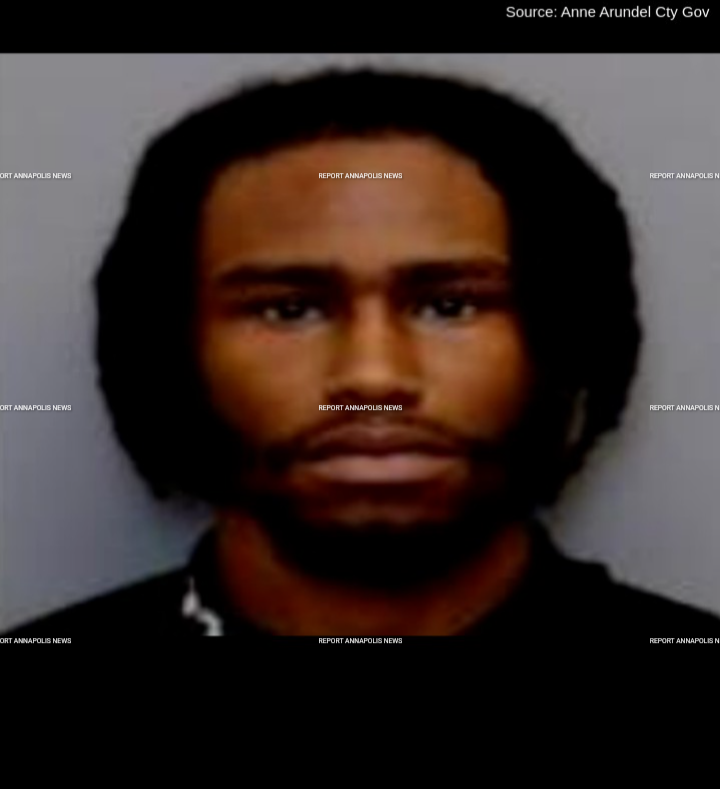 A 21-year old Brooklyn Park man is facing handgun related charges after being arrested outside of a Linthicum convenience store.
The Anne Arundel County Police Department said on November 23, 2022, at approximately 7:30 p.m., officers responded for a report of a CDS offense involving three males at the Royal Farms, 400 Camp Meade Road. In a press release, department sources said officers arrived and observed three males standing near the front entrance to the store.
"As the officers approached the men, they were met with the odor of burnt marijuana and noticed that two of the three men were actively smoking suspected marijuana cigarettes," the release said. "When questioned, the two men advised that they were not in possession of medical cannabis cards."
Upon advisement of the civil fine of misdemeanor marijuana possession, the two men consented to a search, the police department said. During that search, the officers reportedly located a loaded semi-automatic handgun in the front jacket pocket of one of the men.
That suspect was arrested, charged accordingly, and identified as:
Jeral Marshall Demby III (shown above)
Court records indicate Mr. Demby was charged with two misdemeanor handgun related charges, and was eventually released on his own recognizance.  A trial has been scheduled for January 18. 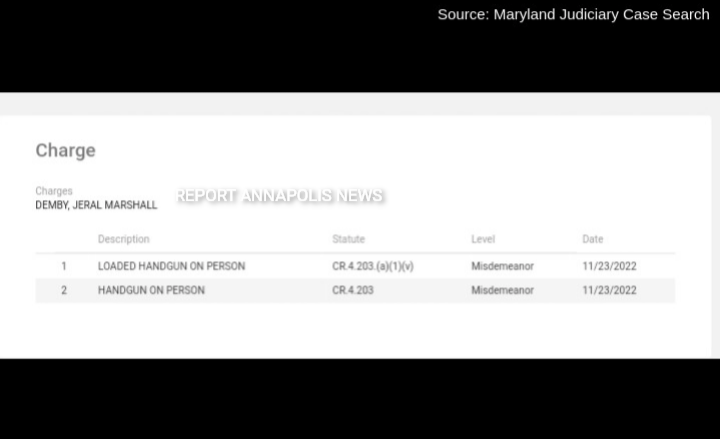