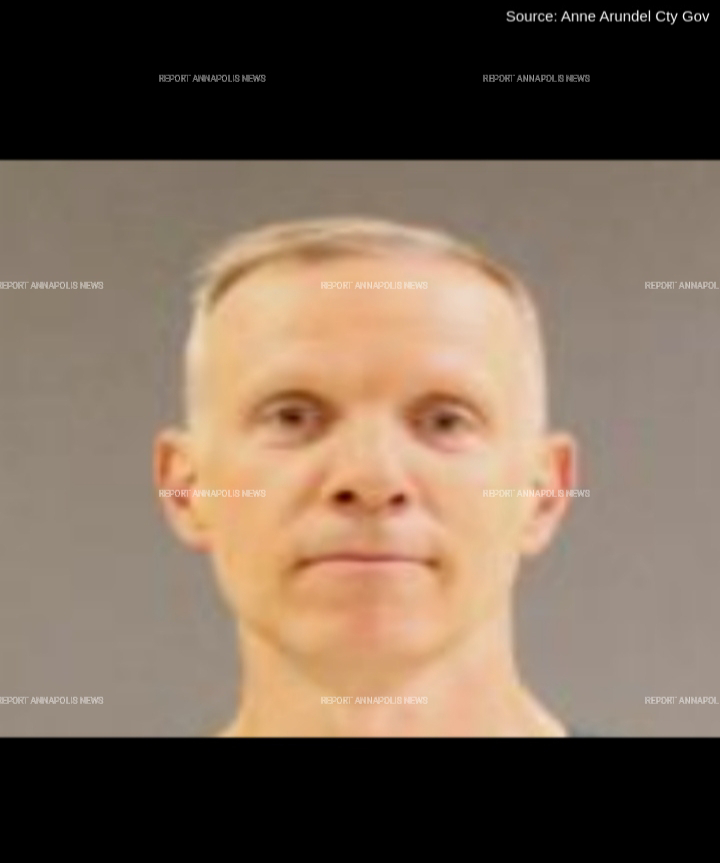 .The man who was arrested and charged in connection with a fatal alcohol related accident in Davidsonville has entered a plea.
According to court records, 48 year old Christopher Jonathan Asher pled guilty to negligent automobile manslaughter on December 2, 2022.  A sentencing hearing has been scheduled for March 16, 2023.
An Anne Arundel County Police Department press release stated officers were called to Davidsonville Road at Kings Retreat Road for a crash involving a pedestrian on May 17, 2022, at approximately 10pm.  Officials said the officers arrived and learned that Asher's 2016 Jeep Grand Cherokee had struck another another vehicle before continuing ahead and striking a road crew worker, later identified as Lizbeth Guzman of Baltimore. Guzman, 56, was reportedly airlifted to an area hospital where she later died.
Investigators believe Asher kept going until he came to a stop after hitting a community sign, police said. He was determined to be under the influence of alcohol and placed under arrest. Asher was charged with nearly a dozen charges related to the accident, including negligent manslaughter, death of a vulnerable individual and reckless driving.