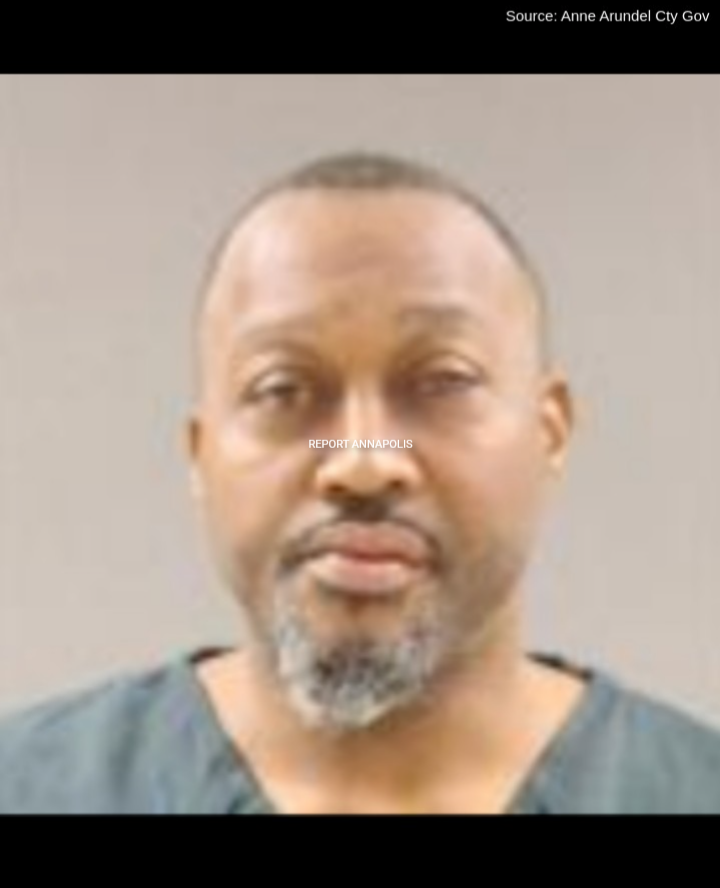 The driver during a recent alcohol related crash in Annapolis remains held without bond following the accident which allegedly killed his passenger.
The Anne Arundel County Police Department said on December 18, 2022, at approximately 7:15 p.m., officers responded to southbound Solomons Island Road at eastbound Route 665 for a single-vehicle collision. According to the department, the investigation revealed that a 2001 Volvo S80 was traveling southbound on Solomons Island Road approaching eastbound Route 665 when, for unknown reasons, the vehicle left the right side of the roadway and struck a utility pole.
The front-seat passenger, Russell Henry Dandridge, 58, of Annapolis, was transported to an area hospital with life-threatening injuries and was later pronounced deceased.
Due to roadside observations, the driver of the Volvo, 53 year old Lamar Rondell Williams (pictured above), also of Annapolis, was determined to be under the influence of alcohol and placed under arrest, authorities said.
During a bail review hearing at the Annapolis District Court on Monday, Williams was ordered to be held without bond at the Jennifer Road Detention Center.  He has been charged with a single count of negligent automobile manslaughter.
***Any suspects/arrested/charged individuals and persons of interest named in the articles are innocent until proven guilty in a court of law.***