Charges Dropped: After a Second Mistrial, County Prosecutors Decline to Pursue a Third Trial Against Man Accused of Murder 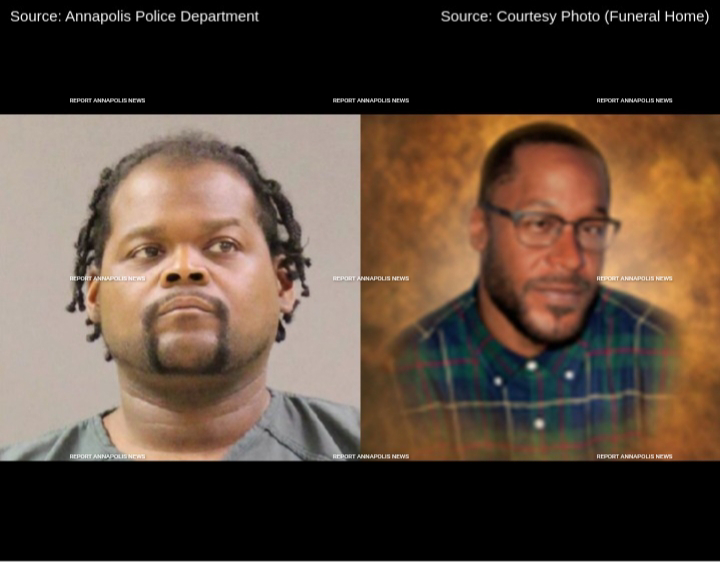 County prosecutors on Friday declined to pursure a third trial against Lester Lee Colbert, 42, (left photo), the man accused of fatally stabbing Deontrae Lemont Matthews, 34, (right photo) in Annapolis two years ago.
The States Attorneys Office's decision to formally drop all charges against Colbert was made after a jury was unable to reach an unanimous verdict in the second trial that began on November 14, 2022.  The first trial against Colbert began on June 15, 2021, and was declared a mistrial six days later.
Defense attorney Kathleen Kirchner argued throughout each trial that Colbert did not kill Mr. Matthews, while also disputing the existence of any physical evidence to prove otherwise. "I am confident the state made the right decision," Ms. Kirchner said in a statement to Report Annapolis News. "I absolutely believe my client is innocent."
Colbert has been released from the Jennifer Road Detention Center after more than 27 months of being incarcerated, records show.
On July 6, 2020, at 1:07 a.m., officers responded to the 1000 block of Baywind Drive for an injured person. Upon arrival, officers located Mr. Matthews bleeding from an apparent stab wound. He was transported to an area hospital where he later died.
On August 14, 2020, members of the Annapolis Police Department's Criminal Investigation Section obtained an arrest warrant for Mr. Colbert in connection with the homicide of Mr. Matthews.  Detectives subsequently responded to a location in Baltimore known to be associated with Mr. Colbert.  Aided by the Baltimore Police Department, the detectives were able to take him into custody without incident.
***Any suspects/arrested/charged individuals and persons of interest named in the articles are innocent until proven guilty in a court of law.***