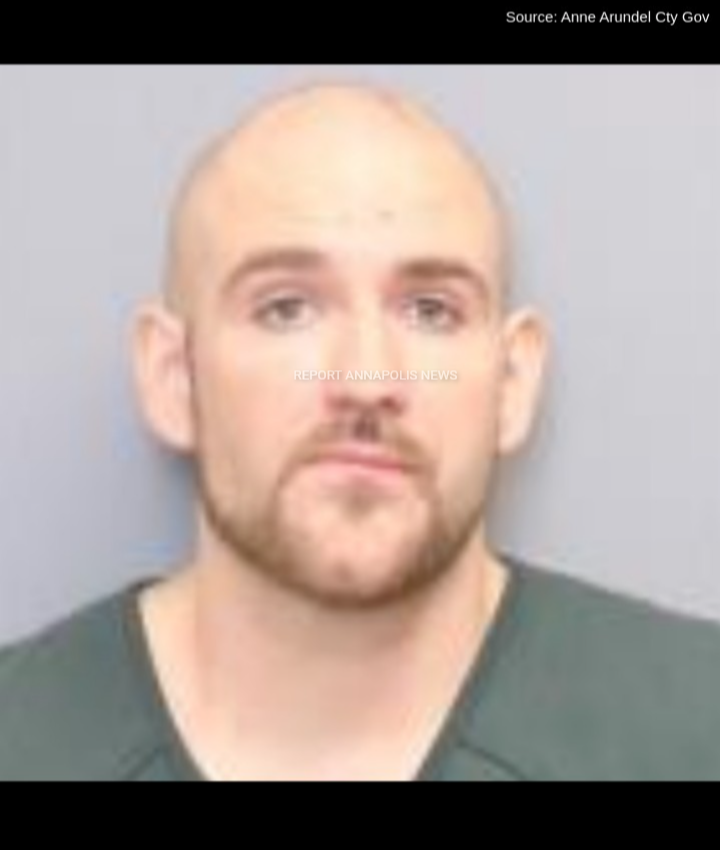 An inmate at the Jennifer Road Detention Center was captured yesterday about 20 minutes after he allegedly escaped from the facility in Annapolis.
According to a press release issued by the Anne Arundel County Sheriff’s Office, on December 14, 2022, at approximately 2:20 p.m., deputies were alerted to the escape of an inmate from the detention center.  Officials said deputies were advised the inmate fled the detention center and was last seen running toward a nearby medical facility.  Law enforcement officers from the Sheriff's Office, county police department and the detention center responded to the medical facility and began to search for the escaped inmate, the press release states.
"At approximately 2:39 p.m., a deputy observed a subject hiding underneath a blanket inside a vehicle in the parking area.  The car was occupied and the owner was unaware of the subject hiding in the backseat," officials wrote. "The driver was safely removed from the car and after a brief standoff, the subject, later determined to be the escaped inmate, exited the vehicle and was taken into custody."
The inmate was identified as Reid Taylor Weeks, 31, of Annapolis.
An investigation revealed Weeks worked his way through multiple layers of razor wire while in the yard area of the detention center, before he then jumped off the building and proceeded to the medical facility, which was placed on a brief lockdown while authorities searched for him.
Weeks is currently awaiting trial for kidnapping, first degree assault and theft stemming from a July arrest involving his mother, records show.  He was being held on a no bond status at the time of the escape, and has since been charged with a single felony escape charge.
***Any suspects/arrested/charged individuals and persons of interest named in the articles are innocent until proven guilty in a court of law.***