Richard Trunnell: Governor Larry Hogan appointed me in 2019 after an extensive vetting process where the Judicial Nominating Commission, a bipartisan commission, found me qualified to be a Circuit Court judge 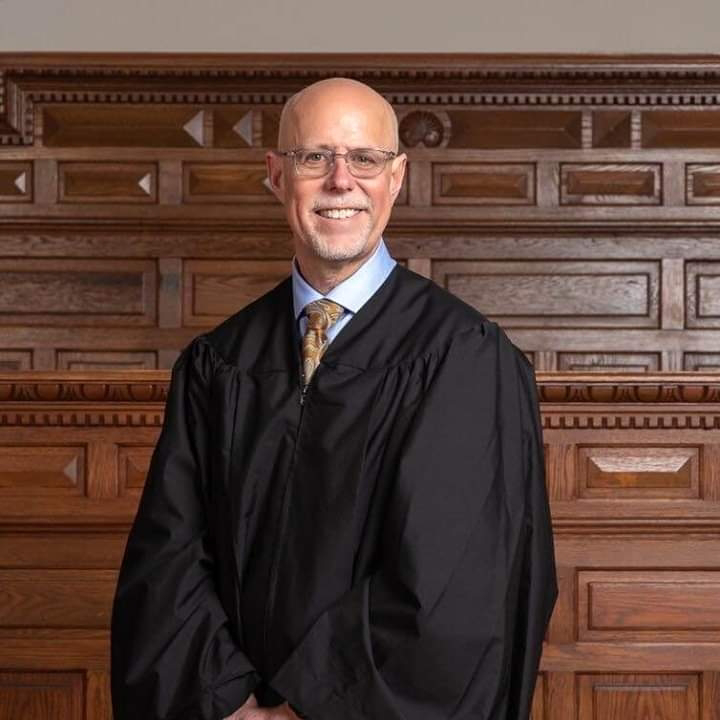 My name is Richard Trunnell, and I am a Circuit Court judge for Anne Arundel County Maryland. The Circuit Court handles felony criminal cases, complex civil cases including custody and divorce matters, and appeals from various State agencies and the District Court.
Governor Larry Hogan appointed me in 2019 after an extensive vetting process where the Judicial Nominating Commission, a bipartisan commission, found me qualified to be a Circuit Court judge.
I became a lawyer in 1987 and, prior to becoming a judge, was an Assistant State’s Attorney.  As an Assistant State's Attorney, I prosecuted crimes against vulnerable children and adults in what is typically known as the Special Victims Unit. After being a prosecutor, I joined a law practice where I handled all types of cases, but most enjoyed protecting the rights of children.  I represented many children and their families for free and taught other lawyers how to represent children as well.
I was born and raised in Maryland. My wife and I moved to Anne Arundel County in 1991. We have two children, a 25 and a 22 year-old, who both went to public school in Anne Arundel County and to the University of Maryland.
For many years I have volunteered in my community, including 10 years as an elected member of the Crofton Civic Association, as well as volunteering at the YWCA, representing victims of domestic violence.  I also coached lacrosse, soccer, football and basketball.
The job of a Circuit Court judge is very important and affects people's lives in very important ways. I would ask that you vote for Circuit Court judges who are qualified and have the temperament and intelligence to make wise decisions. You can vote for up to four candidates. Ballots were sent out to registered voters on May 1, 2020 and must be mailed back in by June 2, 2020.