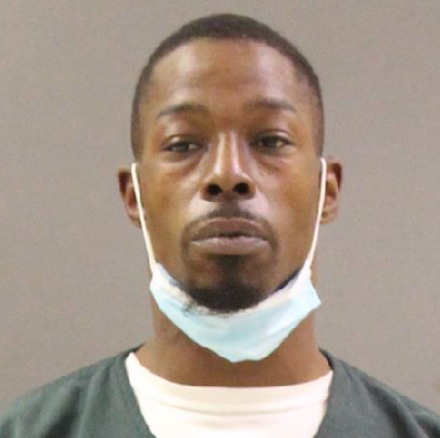 While investigating a dispute in the 1100 block of Madison Street, officers with the Annapolis Police Department arrested a man on handgun related charges.
On Sunday, May 24, 2020, Officers received a call for an armed abduction in the 1100 block of Madison St.  The witness reported the suspect was armed with a handgun and had left the area.
During the course of the investigation, officers located the suspect and recovered a handgun, ammunition and various amounts of marijuana.  Officers determined an abduction had not occurred.
Lawrence McCrae, 34, of District Heights was arrested and charged with six handgun related charges and two drug charges.  He was released from the Jennifer Road Detention Center after posting a $5,000 bond.