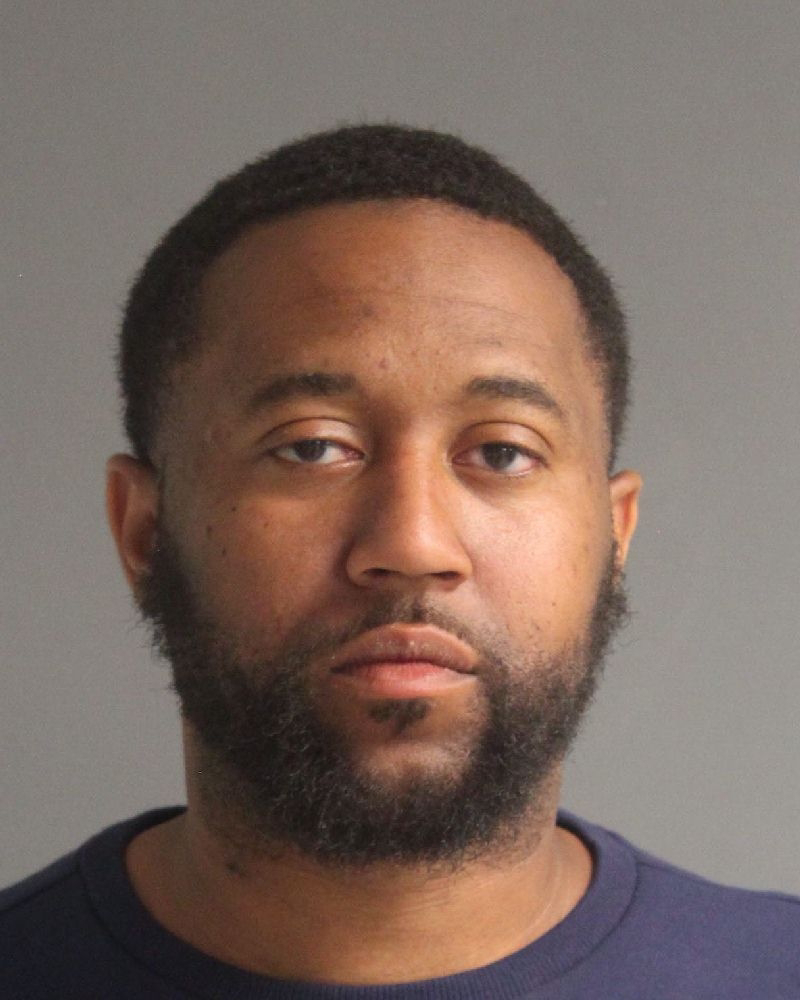 Anne Arundel County Police officers recovered a loaded firearm and subsequently arrested a 30 year old Glen Burnie man on handgun related charges during a traffic stop.
On May 23, 2020 at approximately 12:20 a.m., officers conducted a traffic stop for a vehicle failing to stop for a stop sign in the area of Green Branch Lane and Crainmont Drive in Glen Burnie. Investigation led officers to search the vehicle which resulted in the recovery of a loaded Smith and Wesson 9 mm handgun with nine rounds in its magazine. 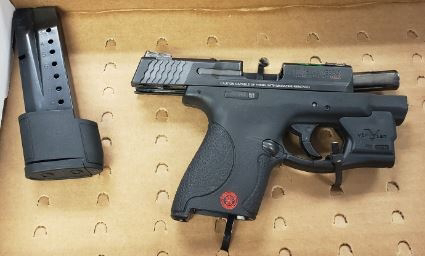 The driver, identified as Alkein Davon Matthews, was arrested and transported to Eastern District for processing.