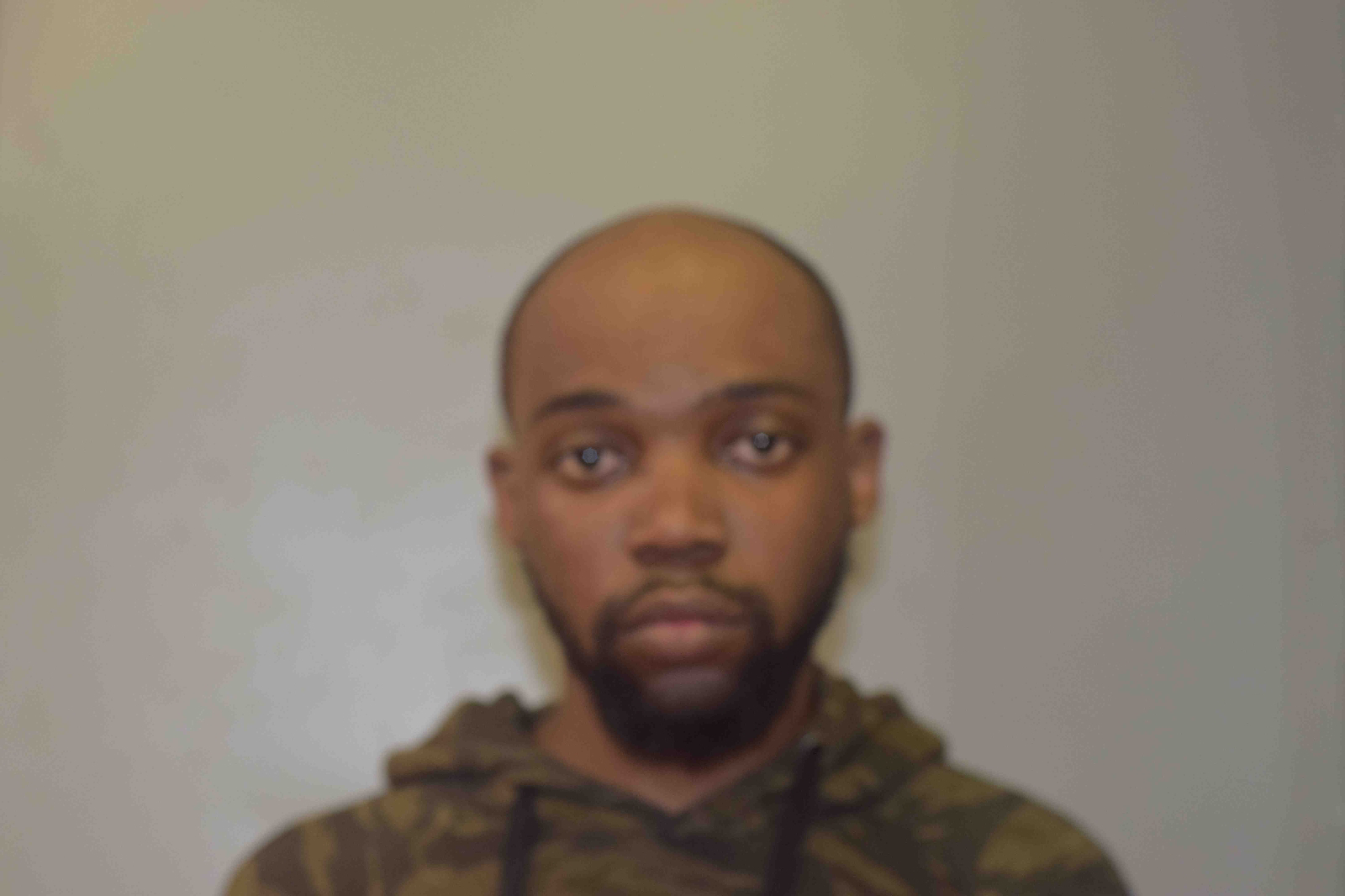 Annapolis Police officers have made an arrest in connection with the recent SPCA burglary.
According to reports, an unknown subject broke into the facility and cut the lock to a gate leading to outside dog kennels.  The suspect then cut the lock on two separate kennels containing dogs.  One of the dogs was found on Bay Ridge Ave and the other dog was missing.
On 05/02 at 8:30pm, an observant citizen called to report a subject walking a dog that looked like the dog reported stolen on West Street near Westgate Circle.  Officers responded to the area and confirmed that it was the stolen dog through a positive chip scan.
Rashaun Butler, 24, of Glen Burnie was arrested and charged with burglary and theft along with three other criminal charges related to the incident.