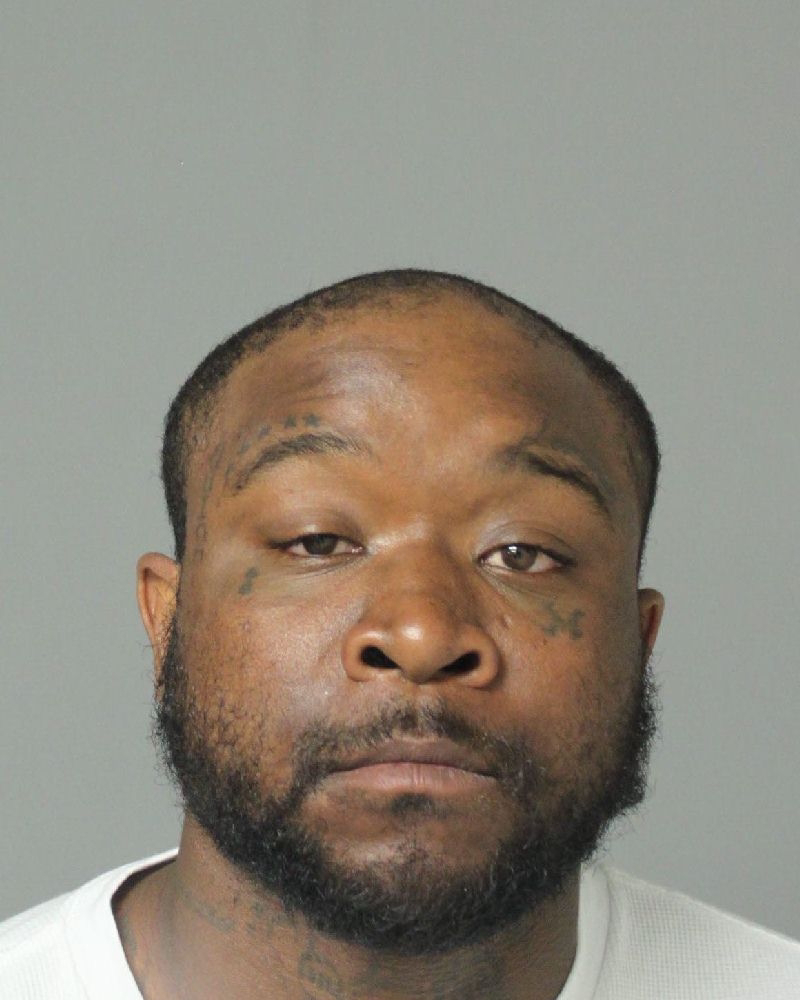 A man from Annapolis has been charged with the alleged robbery of a disabled person confined to an electrical wheel, Anne Arundel County Police said this morning.
On May 9, 2020 at approximately 1330 hours officers responded to a robbery of a citizen on Route 175 near Sappington Station Road. The victim advised he was heading home in his electric wheelchair when an unknown suspect ran up behind him striking the wheelchair. The suspect hit the chair so hard the victim became disoriented.
The suspect then stole a duffel bag containing the victim’s personal property and then fled the scene. Western District Detectives were called to the scene, through their investigation they were able to locate the suspect, who was still in possession of the victim’s property.
The suspect was charged accordingly. Anyone with any additional information is asked to call Western District Detectives at 410-222-6155 or the TipLine at 410-222-4700.
Suspect :
Donte Antonio Boston
DOB: 9-17-88
600 block of Annapolis Walk Drive
Annapolis, MD. 21401