Arsenal of Weapons Found After Gunfire Erupts in Glen Burnie 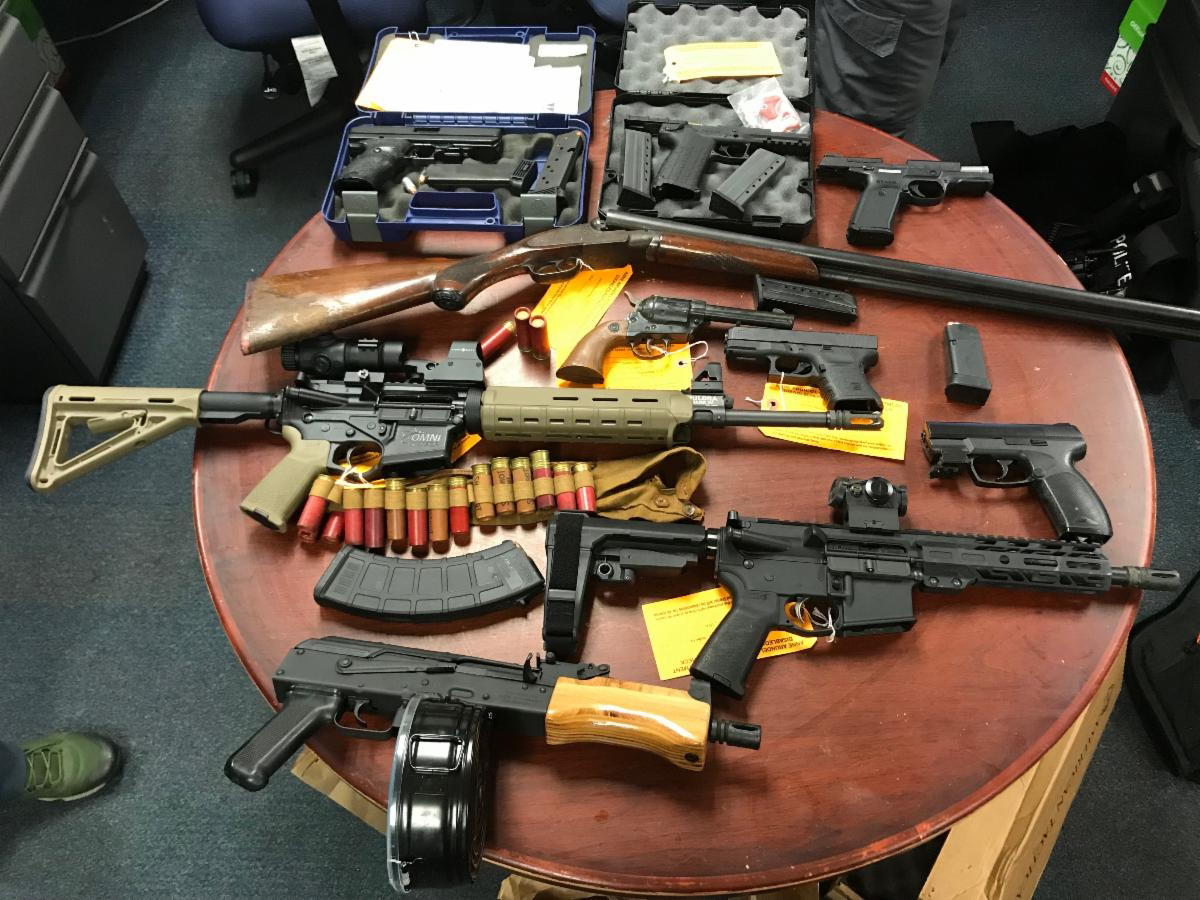 An arsenal of weapons were found after gunfire erupted in a residential area in Glen Burnie early Sunday morning.
According to Anne Arundel County Police, officers responded to the 100 block of Olen Drive for a shots fired call on May 17, 2020 at approximately 5:50 a.m.  Multiple rounds struck a vehicle in the driveway of a residence. District Detectives responded to the scene and were able to develop the suspect.
A search warrant was obtained for the suspect, his vehicle and his residence. Upon searching the residence located in the 100 block of South Kossuth Street in Baltimore, detectives recovered a shotgun, 5 pistols, an AR-15 rifle, an AR-15 pistol, an AK-47 pistol, numerous high-capacity magazines and a large quantity of ammunition.
The suspect, Larry Tyrone Ricks 3rd, 21, of Baltimore, 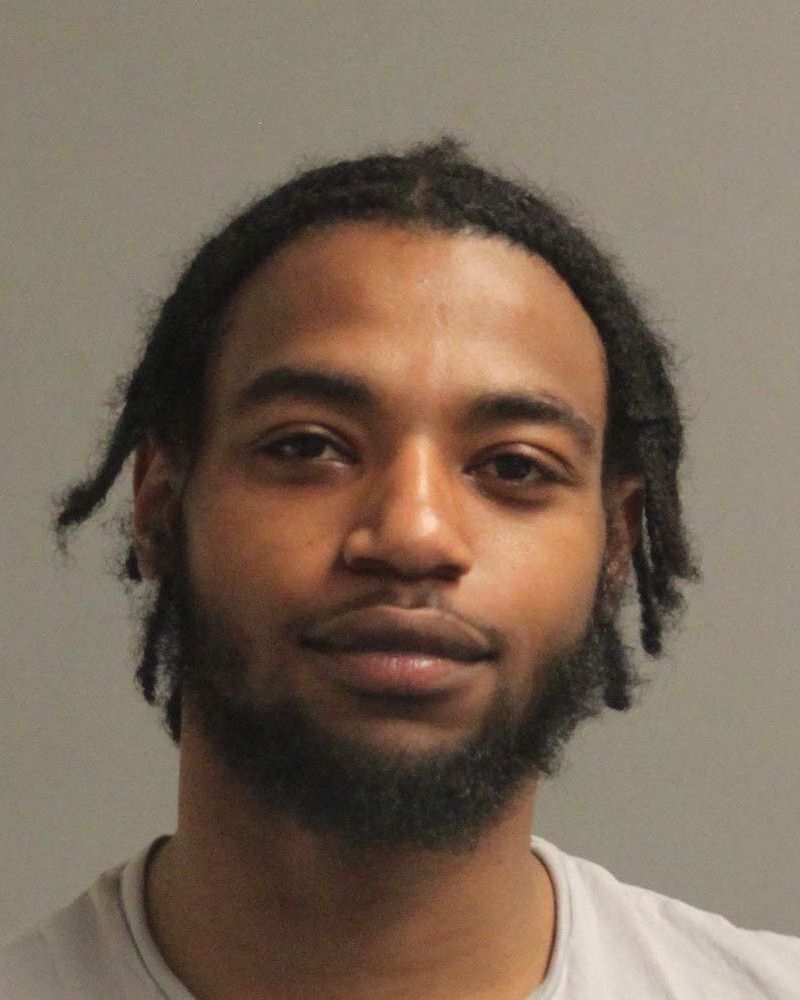 was charged with several counts of first degree Assault, Reckless Endangerment, and other related charges.