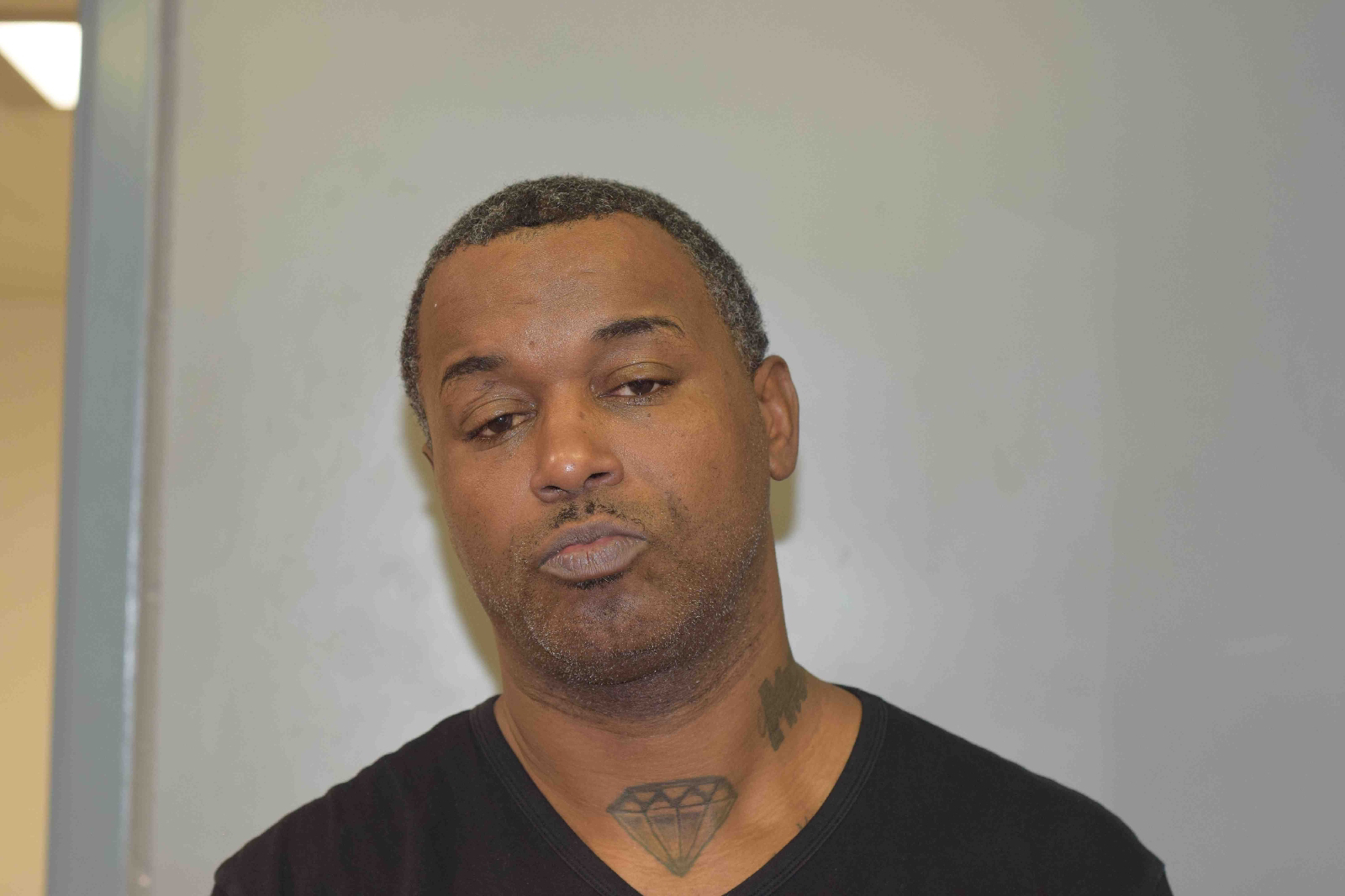 A 52 year old man from Annapolis has been arrested following the attempted burglary in the Eastport-Greenacres community, according to Annapolis Police.
On May 5 at 1 am, a suspect attempted to force entry to the rear patio door of a residence in the 700 block of Warren Drive.  The attempt was not successful and entry was not gained to the residence.
Officers located the suspect and arrested him.   Majestic Gough, 52, Annapolis was charged with attempted burglary and possession of cds.
He was released on his own recognizance by the District Court Commissioner.