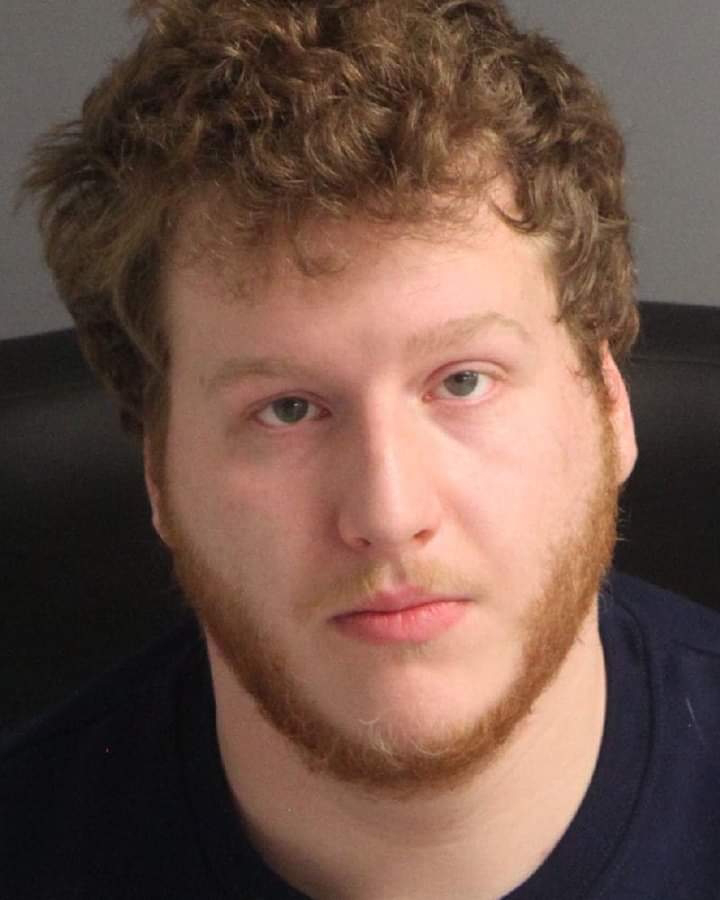 Anne Arundel County Police officials have identified the sole suspect charged following an officer involved shooting in Annapolis.
On Sunday, May 17, 2020 at approximately 3:16 p.m., the Anne Arundel County Police Department responded to the 1000 block of Lakeview Lane, Annapolis, Maryland for a subject possibly armed with a gun. Upon arrival an officer in a marked police car and in uniform confronted the male suspect who was leaning against a vehicle. Within minutes the officer called out with a departmental shooting. The suspect, identified as Hunter William Hodgson a twenty one year old male from the 500 block of Norton Lane, Arnold, Maryland had been shot three times. He was transported to a local trauma hospital for treatment of his non-life threatening injuries.
Anne Arundel County Homicide detectives responded to the scene along with the Evidence Collection Unit. Homicide detectives conducted a canvass of the area and identified multiple witnesses and digital evidence of the encounter. Investigation revealed Hunter Hodgson had shown up at the residence of an ex-significant other. During that time he made digital statements of threatening arriving officers.
When the first officer arrived on scene he confronted Hunter Hodgson. The suspect then raised a butterfly knife at the officer and lunged at him. The officer began to back up as the suspect charged at which time the officer fired several rounds striking the suspect in the legs.
At that time the suspect complied with commands and arriving officers were able to handcuff and immediately render medical aid. Recovered from the crime scene was a butterfly knife that was used against the officer as well as an asp baton that the suspect had with him. Evidence at this time indicated the asp baton was on the suspect’s person and not used against the officer.
Hunter Hodgson was treated and released for the gunshot injuries. The suspect was later interviewed and admitted to running at the officer while brandishing the open butterfly knife in a threatening manner. In working in conjunction with the Anne Arundel County State’s Attorney’s Office Hunter Hodgson was charged with Dangerous Weapon with Intent to Injure, First Degree Assault, Second Degree Assault and Reckless Endangerment. The suspect is currently incarcerated at the Anne Arundel County Detention Center on a no bond status.
The officer involved in the shooting is Officer D. Rosa, a three year veteran of the agency assigned to the Bureau of Patrol.
The Anne Arundel County Police is urging anyone with information on this incident or the suspect to contact the Anne Arundel County Homicide Unit at 410-222-4731. One can also remain anonymous by calling the Anne Arundel County Tip Line 410-222-4700 or Metro Crime Stoppers.