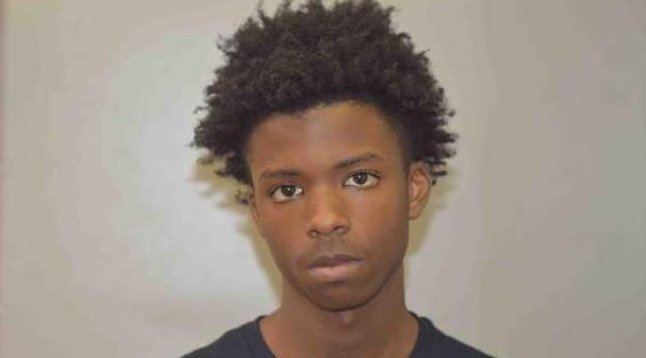 A 16 year old boy from Annapolis has been charged as an adult in connection with a recent shooting that left two other teens injured.
On April 29 at 2:30pm officers responded to the 1300 block of Tyler Avenue for a report of a shooting.  When officers arrived they located two male victims.  The victims, a 19 year old and 15 year old, both sustained non-life threatening injuries.  Both victims were transported to the hospital.
On May 4, members of the Annapolis Police, working with Anne Arundel County Police Department, arrested Keharee Sellers, 16, of Annapolis.  He was arrested without incident in the 300 block of Charles Road in Linthicum Heights.
Through investigation, detectives identified Sellers as the suspect in the shooting.  Sellers was charged as an adult with two counts of attempted first and second degree murder, first and second degree assault and reckless endangerment.  He was also charged with five weapons related offenses.  He is being held at the Anne Arundel County Detention Center without bond.