Elevated Lead Levels Found in Water at 26 County Schools, Some of the County's Lowest Performing Schools 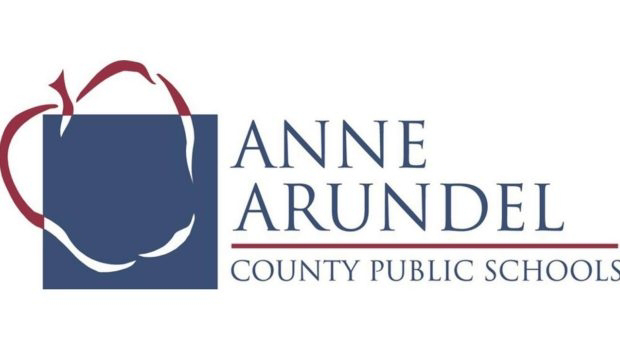 Elevated lead levels were found inside 26 schools across Anne Arundel County, including some of the lowest performing schools in the district, according to documents obtained by Report Annapolis.

In May 2017, a bill sponsored by former Baltimore County Delegate Stephen Lafferty (D) was signed into law by Governor Larry Hogan which required certain public and nonpublic schools to be tested for the presence of lead in all drinking water sources.

Results originating from tests conducted during the current academic year by Baltimore-based Martel Laboratories show elevated lead levels from a total of 47 drinking water sources within the following elementary schools:

Collectively, those elementary schools represent an average action level of 116 parts per billion.

A total of 31 lead-contaminated water sources were found at the following middle and high schools:

111.7 parts per billion is the average action level between those three schools.

Some of these schools struggled academically and performed lower last year compared to other schools across the county and the state.

Last year, Glen Burnie High performed worse than 87% of high schools in Maryland, and it also ranked 11th among 12 ranked Anne Arundel County high schools.  On October 2 and November 15 2019, lead water samples were collected from various areas inside the school, including hallways and a food prep area. Test results determined twelve (12) sources had levels of lead exceeding the action level of 20 parts per billion for lead in drinking water in school buildings.

Scientists have linked the effects of lead with lowered IQ in children.  The following information was included in a resource guide published by the Maryland State Department of Education:

Lead poisoning is one of the most common environmental child health problems in the United States and is caused by too much lead in the body. Lead is especially harmful to children younger than 6, but anyone who eats, drinks or breathes something which has too much lead can get lead poisoning.