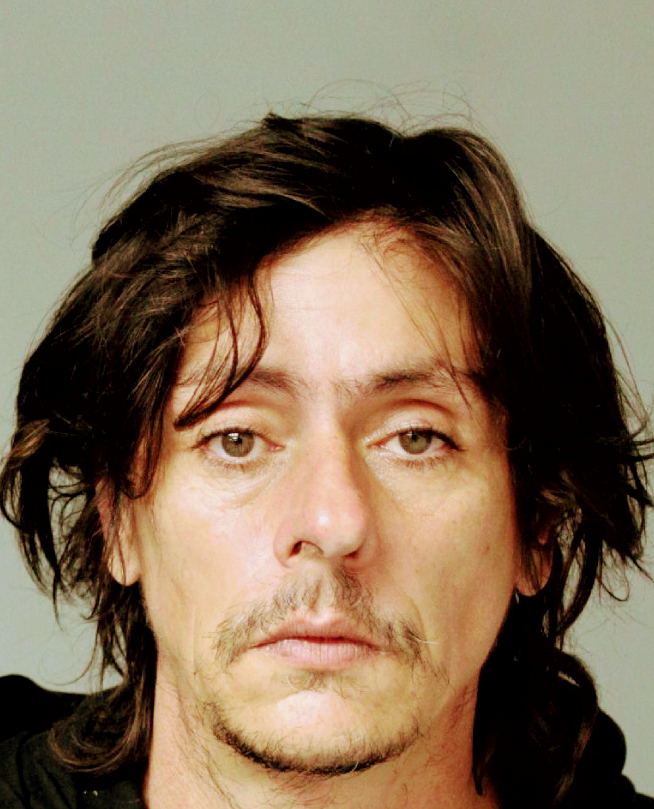 A man from Deale has been arrested in connection with a shots fired incident following a dispute in the area, police say.
On May 2, 2020 at approximately 6:00 a.m. officers responded for a call for a possible shots fired at a residence located in the 5900 block of Rockhold Creek Road in Deale.
Officers arrived and determined the suspect and victim were engaged in an argument when the suspect fired one round from a shotgun. Officers located the suspect and placed him in custody. No injuries were reported as a result of this incident. The shotgun was recovered by officers.
Anyone with any information is asked to call the Southern District Detective Unit at 410-222-1960.