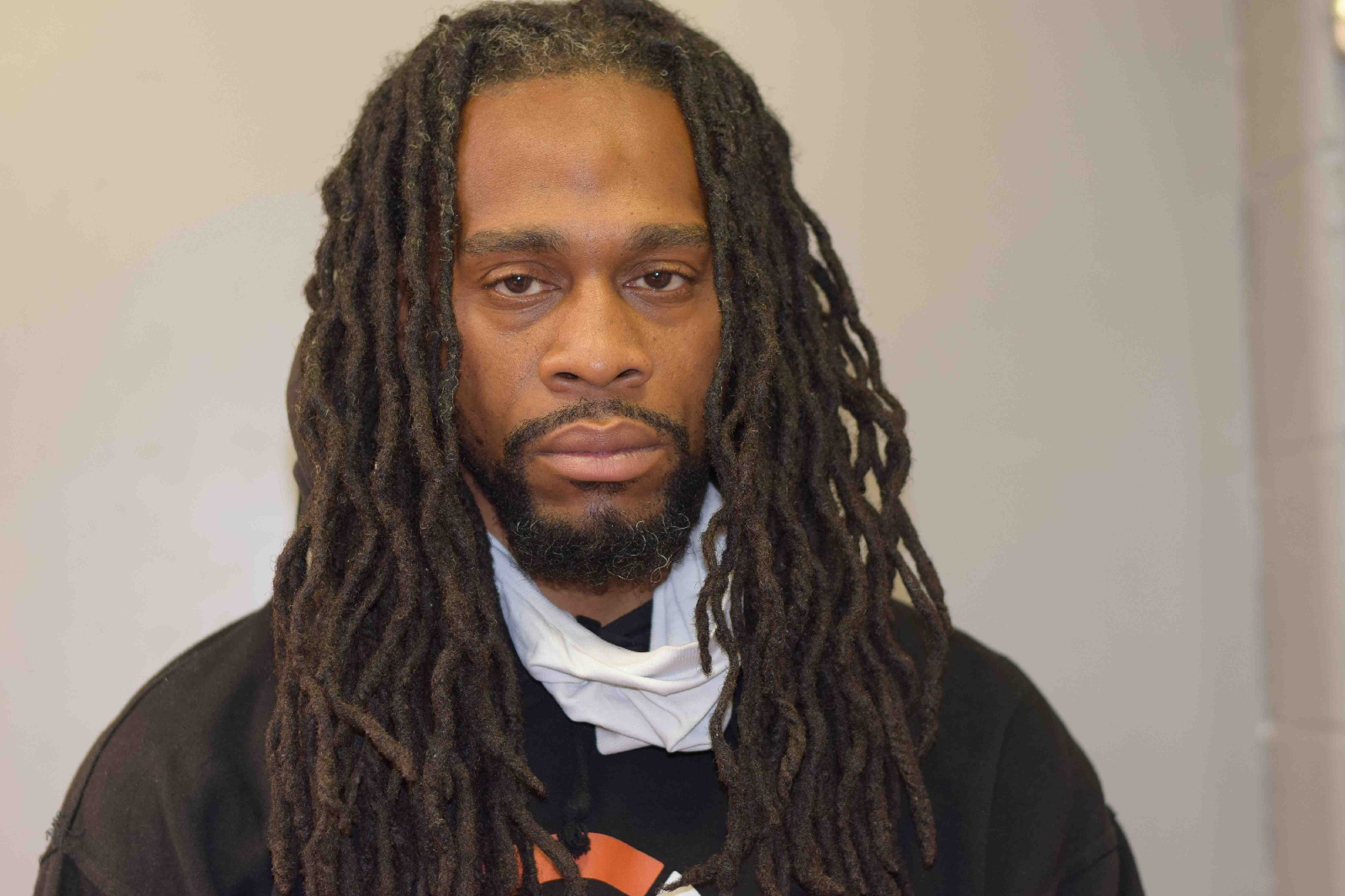 Annapolis Police officers arrested a man they say allegedly burglarized the Helly Hensen retail store in the city's historic district.
On Tuesday, May 19 at 10:30pm, officers responded to the store located in the 100 block of Main Street for an intrusion alarm and discovered that access had been gained to the business.
Officers searched the area and located the suspect with store merchandise, including one jacket and two pair of pants, according to a police spokesperson.  Gordon Alexander Collins, 36, of Annapolis, was arrested and charged with burglary and four other charges related to the incident.
Collins was later released on his own recognizance.